I began blogging in 2012 but I never fully invested myself into it until later on in 2013, back then I didn’t have a clue what I was doing or what I should be using.  I worked solely off an old computer I got for university back in 2005, and just to paint the ultimate picture of how that looked, this piece of technology in particular took a good ten minutes to even start up. 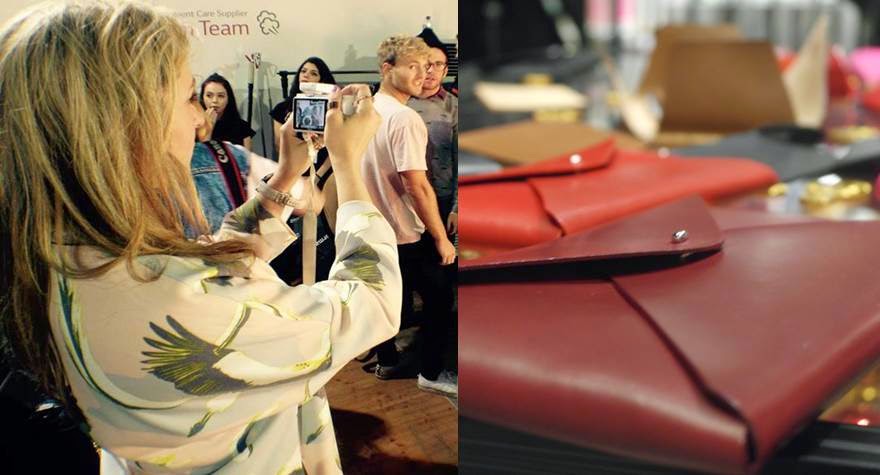 When I first began I simply had this desktop computer and my sister’s old laptop, which quite possibly weighed as much as a pile of encyclopaedias! Lugging that around may have given me strong shoulders but practically speaking, it was ridiculous. It was something that caused more and more problems as my website began to grow. With numerous press days, meeting clients and having to work away from my home, I really began to struggle to keep up.  I subsequently had to start leaving the laptop at home, but this meant I couldn’t write on the go, making everything so much harder and mentally draining. I definitely prefer to write on the train home after an event, everything is fresh in my mind; I can edit videos and images straight away without the dreaded feeling of having to do it the next day.

Read more about my blogging story at Intel IQ