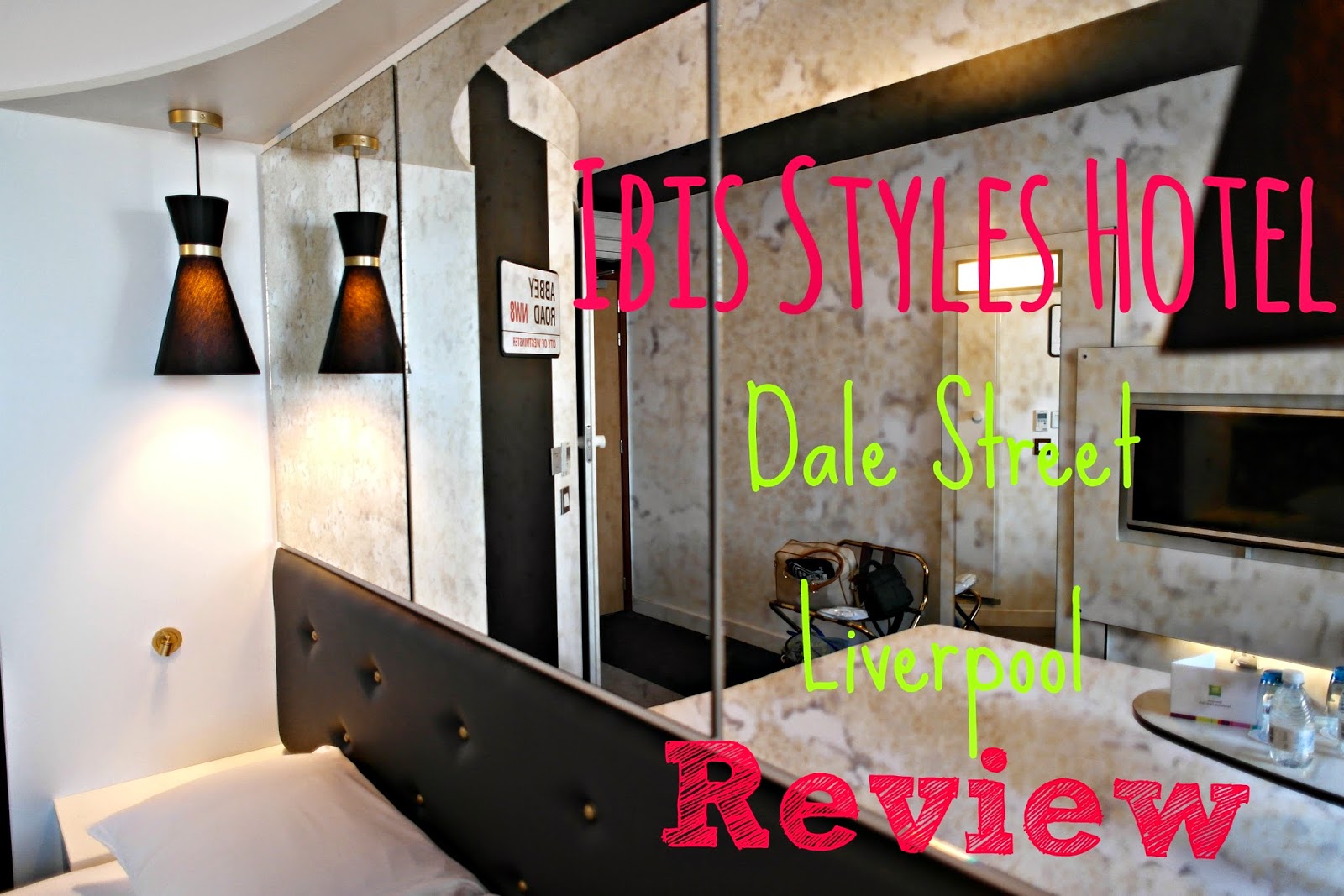 I was due to be staying at the Ibis Styles Dale Street, Liverpool as part of a blogger campaign called #CaptureIbisStyles. I felt pretty awful to have never heard of an Ibis Styles hotel, when actually it’s a brand associated with the Accor hotel Group, who I’ve worked quite closely with on numerous occasions. I’ve of course heard of the Ibis brand in general but for this particular part of it, I hadn’t.

I’ve
been to Liverpool twice, once for a hen do and once with my fiancé.  Both (as you can imagine) are very different
situations to be in, so getting this from a completely different perspective
was going to be grand. 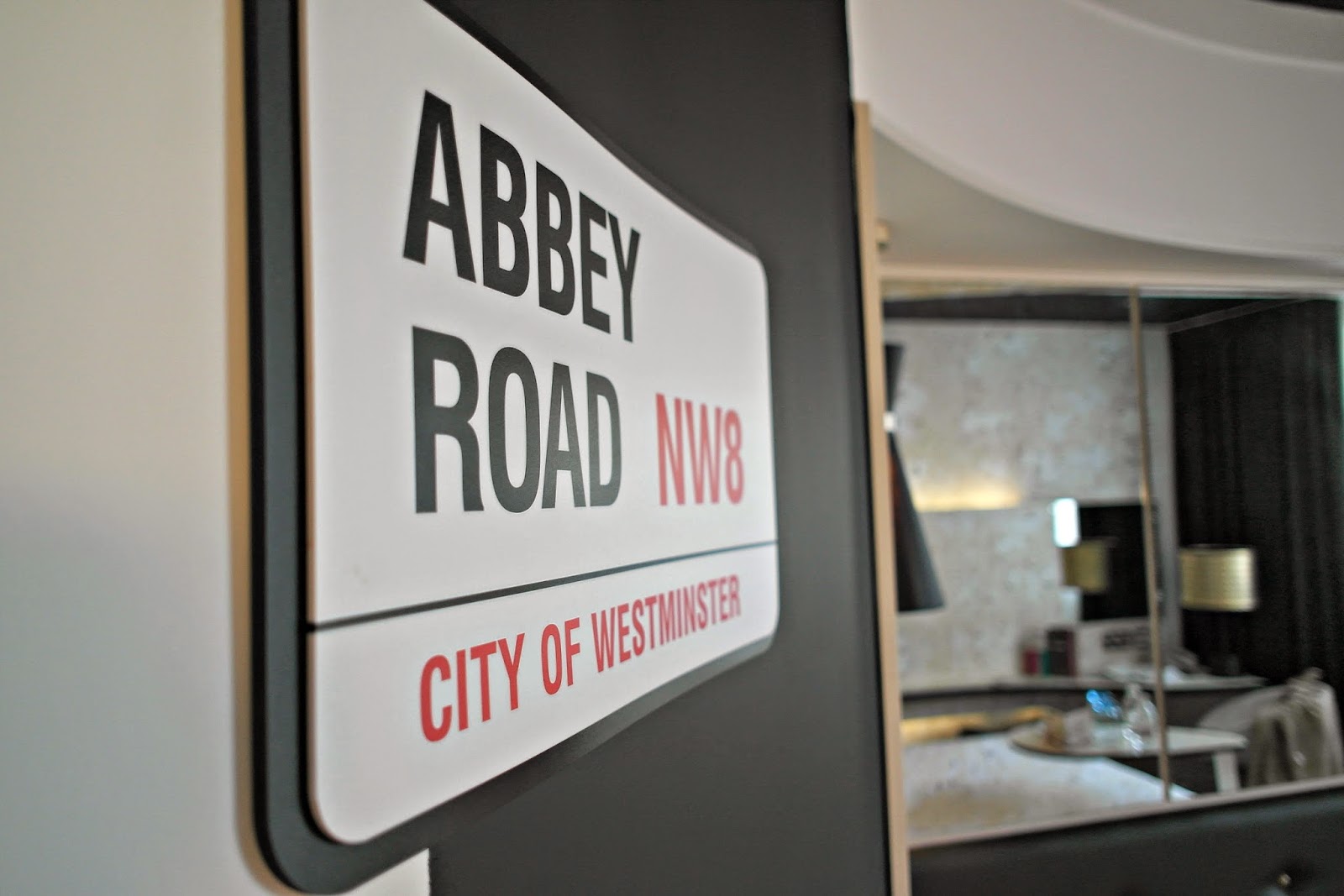 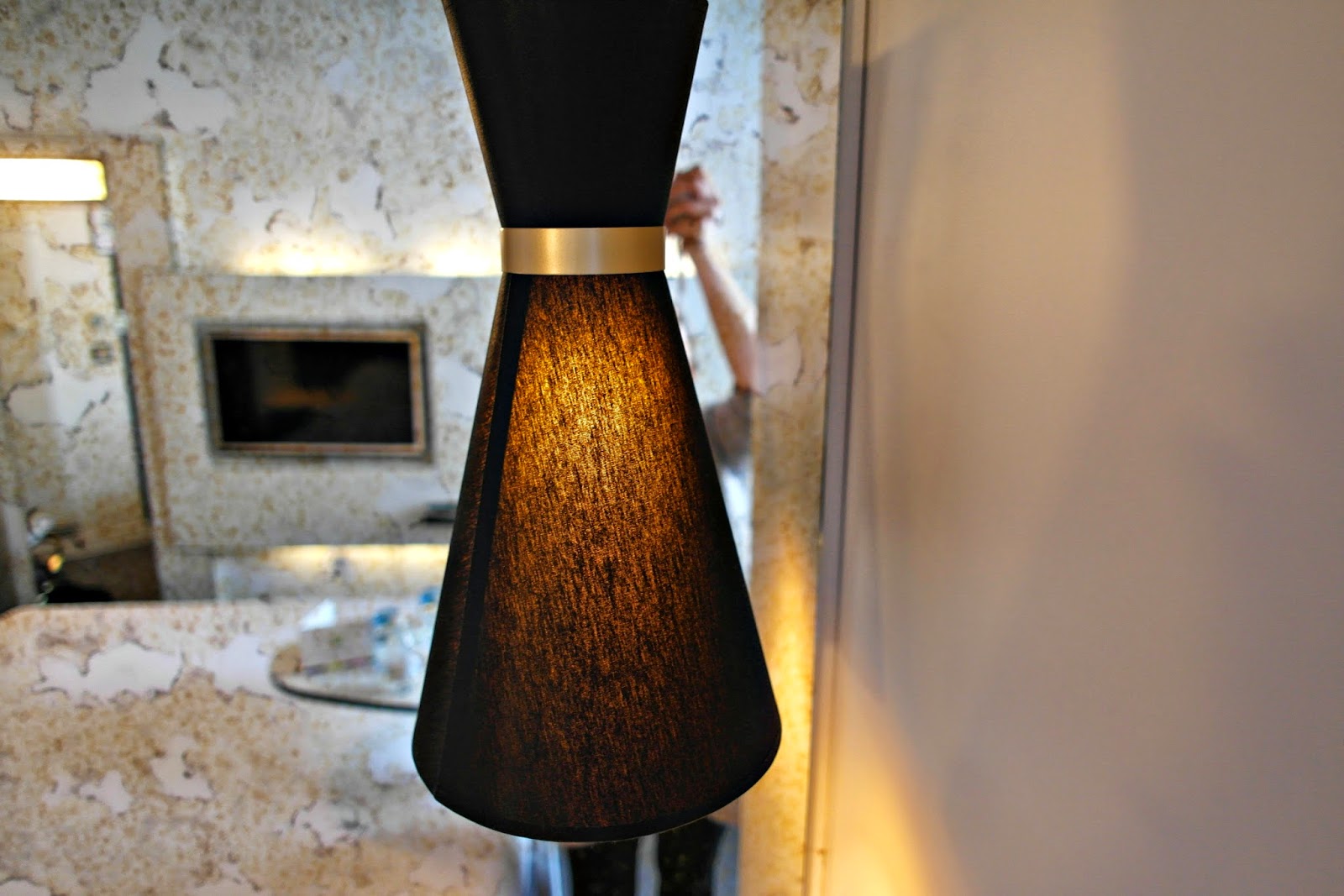 The whole concept of this experience was to discover the design element behind this particular chain of hotels.  I must admit as a blogger, we do get to do some fun things and the fact I could review this hotel and explore Liverpool as well, was very exciting!

Have you stayed at a budget hotel before and wondered why you didn’t invest that extra money in a better venue? I have, and for me it’s all down to the quality of my nights sleep…it’s all down to the bed. I can have the most attentive staff, the best designed, the top breakfast or even the most well kept, but if the bed is awful and so is my nights sleep…well… I won’t be thinking very highly of such a hotel.  The whole idea of a hotel is the bed we sleep in – if that’s bad then it isn’t doing a very good job. 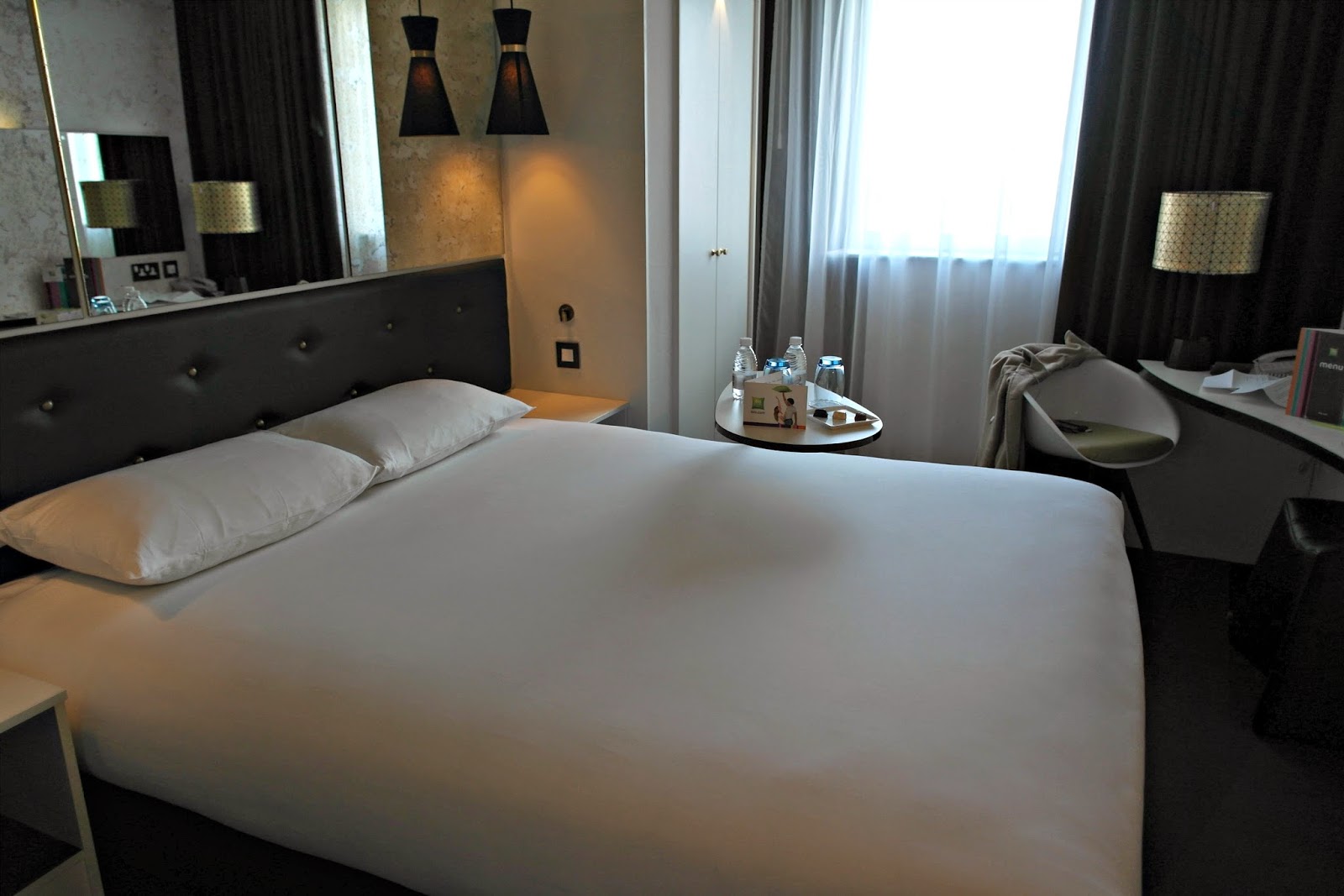 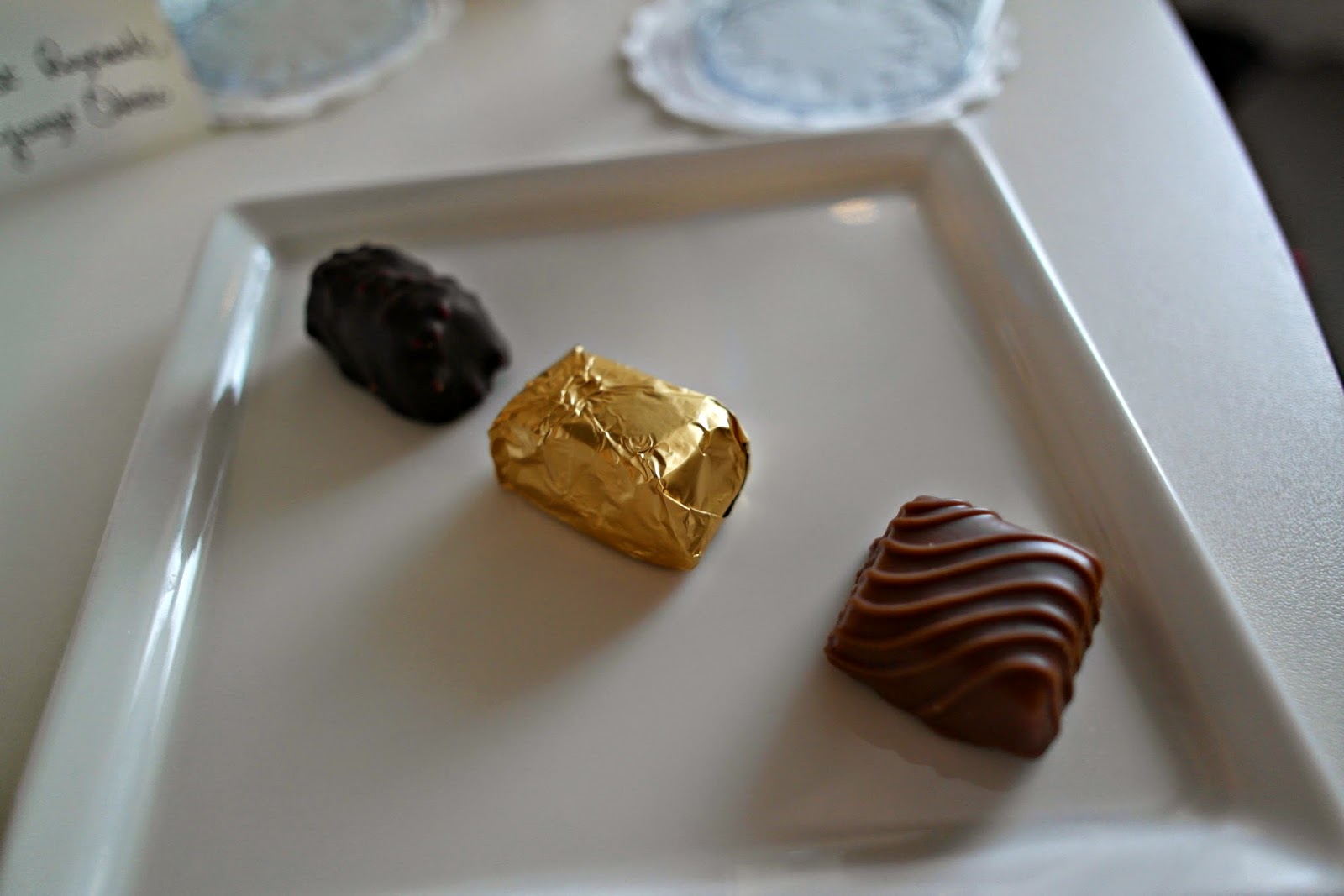 I wasn’t sure what
to expected but just by a quick browse on my phone before I arrived I could see
it was a 3 star rating hotel instead of the average Ibis 2 star.  This was a good start.

Located
only a 10 minute walk away from Liverpool Lime Street station, the Ibis Styles
was situated on Dale Street, approximately a 5 minute walk from all the
action of the city centre.  A great
location for anyone wanting to see the sights without relying on public
transport or taxis to get them about. 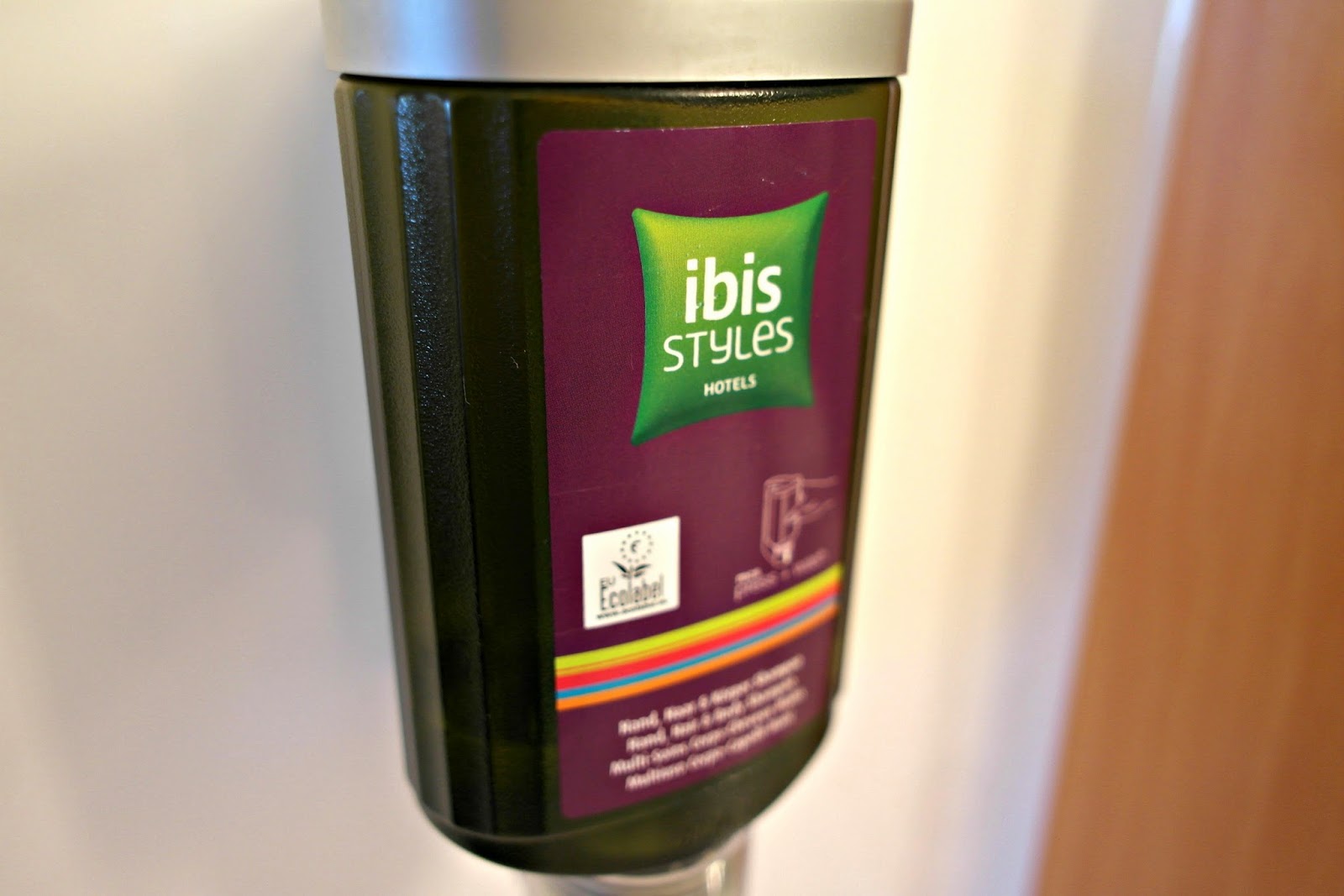 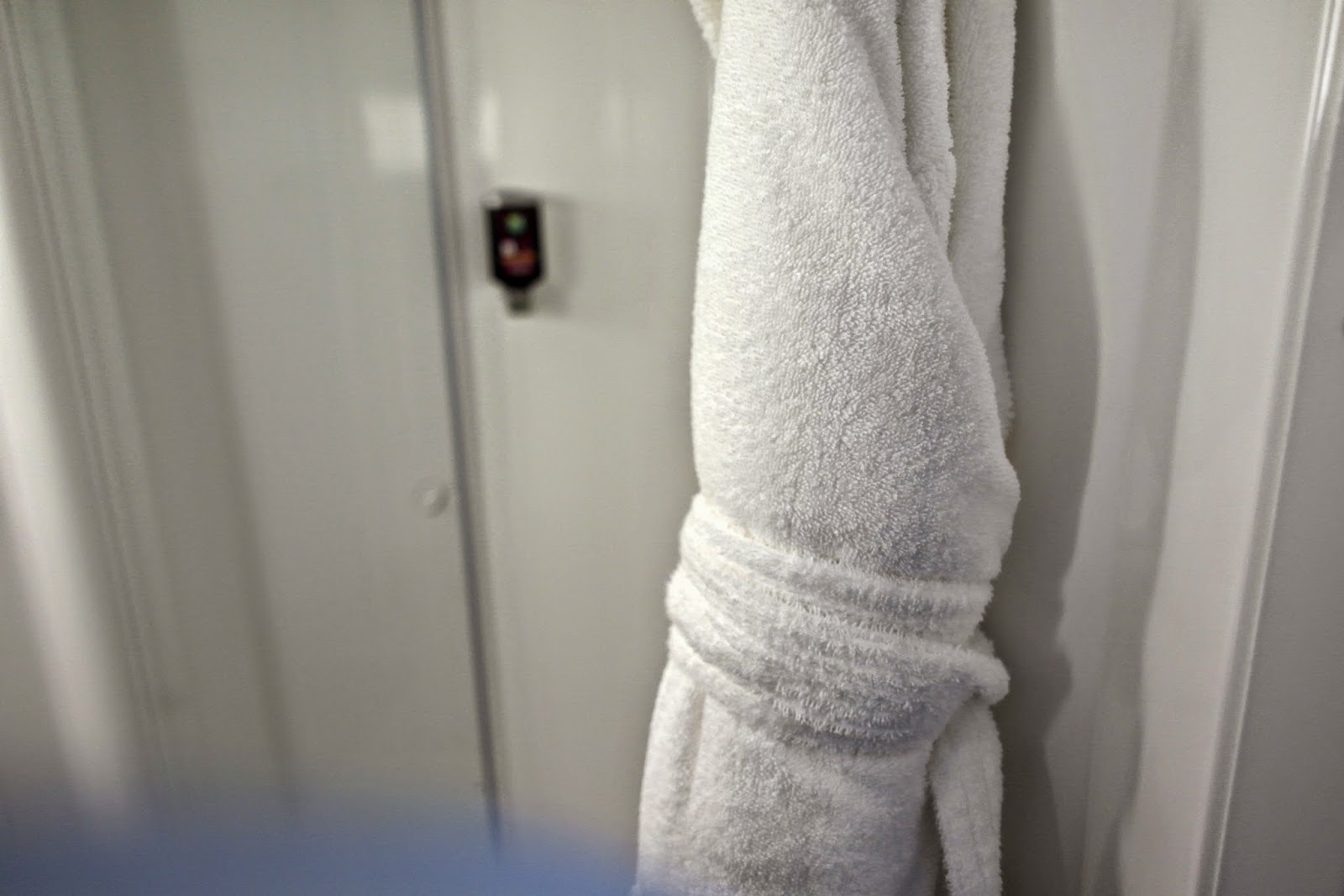 The bedrooms are all themed with of course, but creatively by songs from the Beatles!  It’s quite obvious for perhaps a Beatles theme but the rooms are so well designed, you’d think you were in a boutique hotel rather than ‘budget’.

I had an Abbey Road themed room on the 6th floor which was a compact with what I call a pod bathroom (cosy but nice and clean). There was a plush flat screen TV, wifi, desk, drink making facilities and perfect lighting.  It all created the ideal relaxing atmosphere amongst the busy city outside. 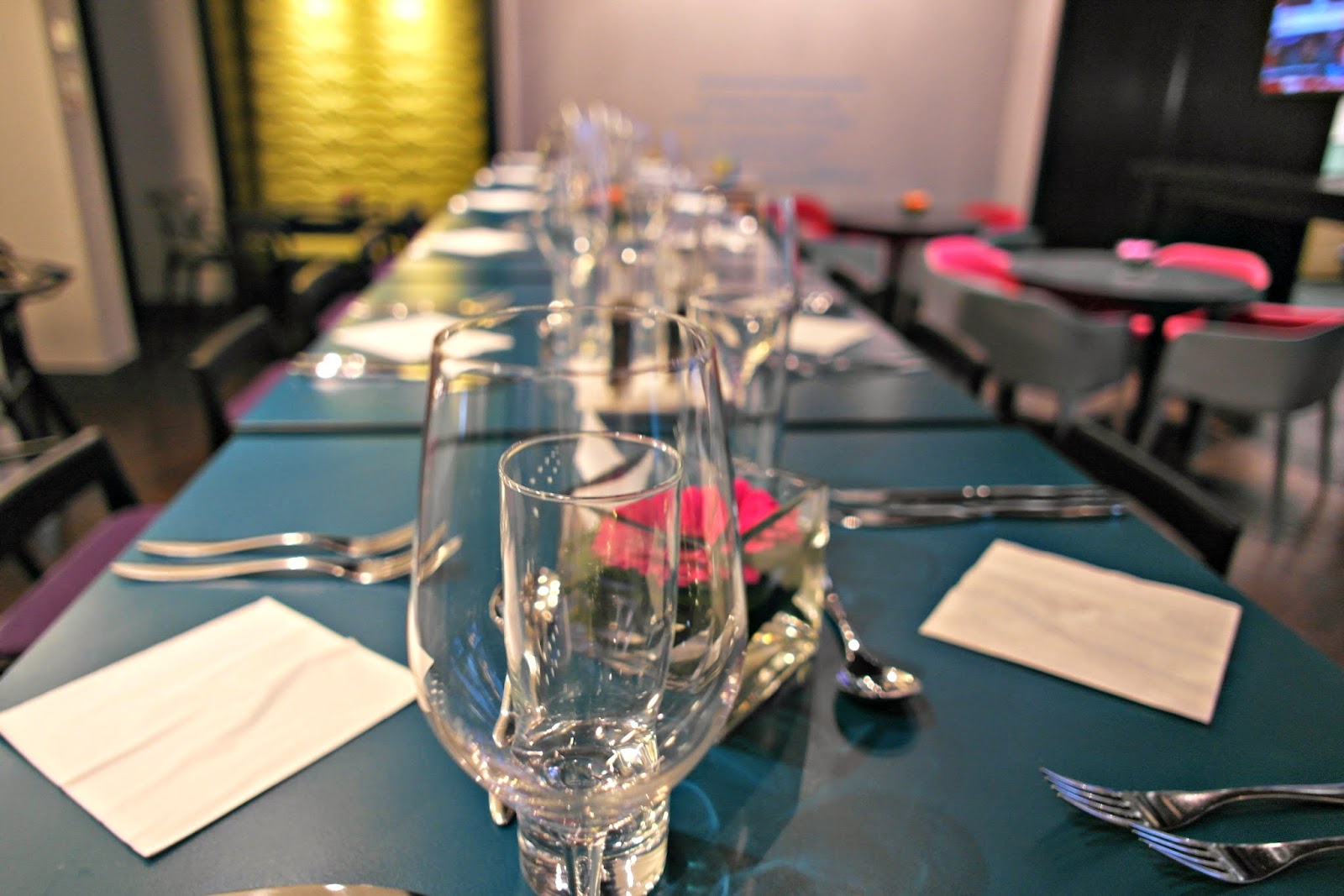 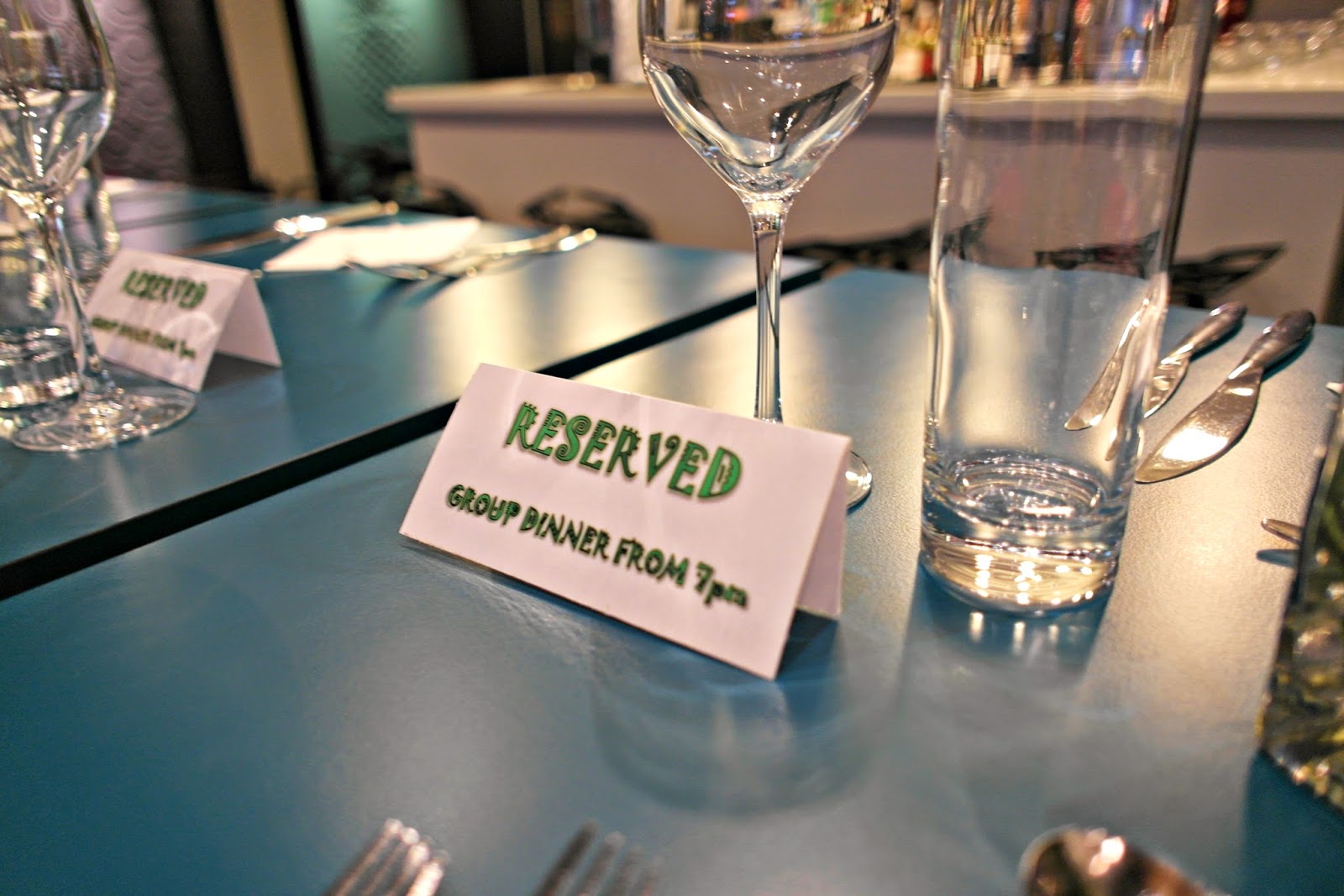 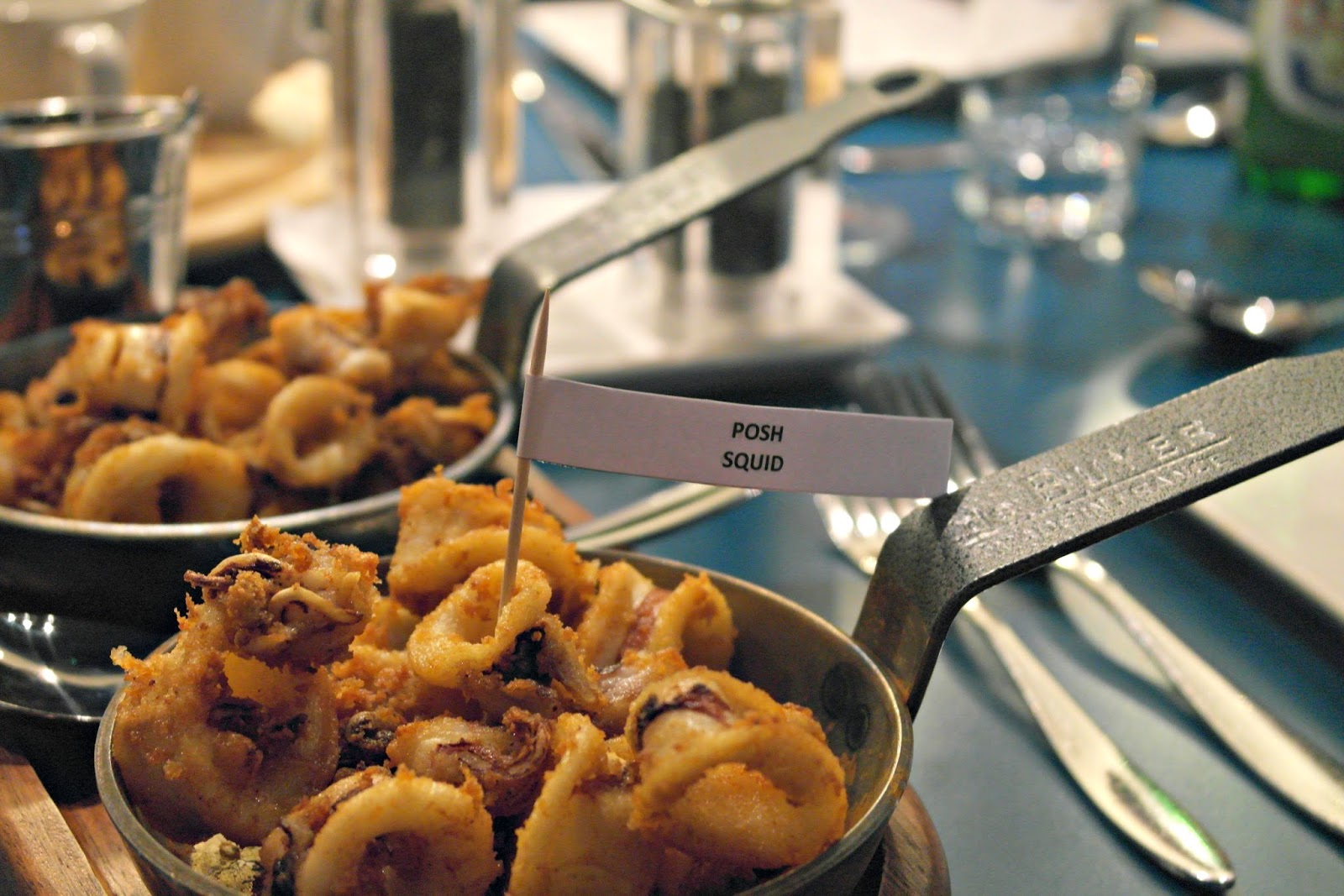 On our first night we all had dinner at the hotel. Normally I wouldn’t of even considered having food at this sort of hotel, but I was seriously impressed with what they could offer.  We had a sample dinner to try a number of dishes from their menu, and from start to finish I was really impressed, not just about the taste and quality of food, but especially how reasonably priced it all was. 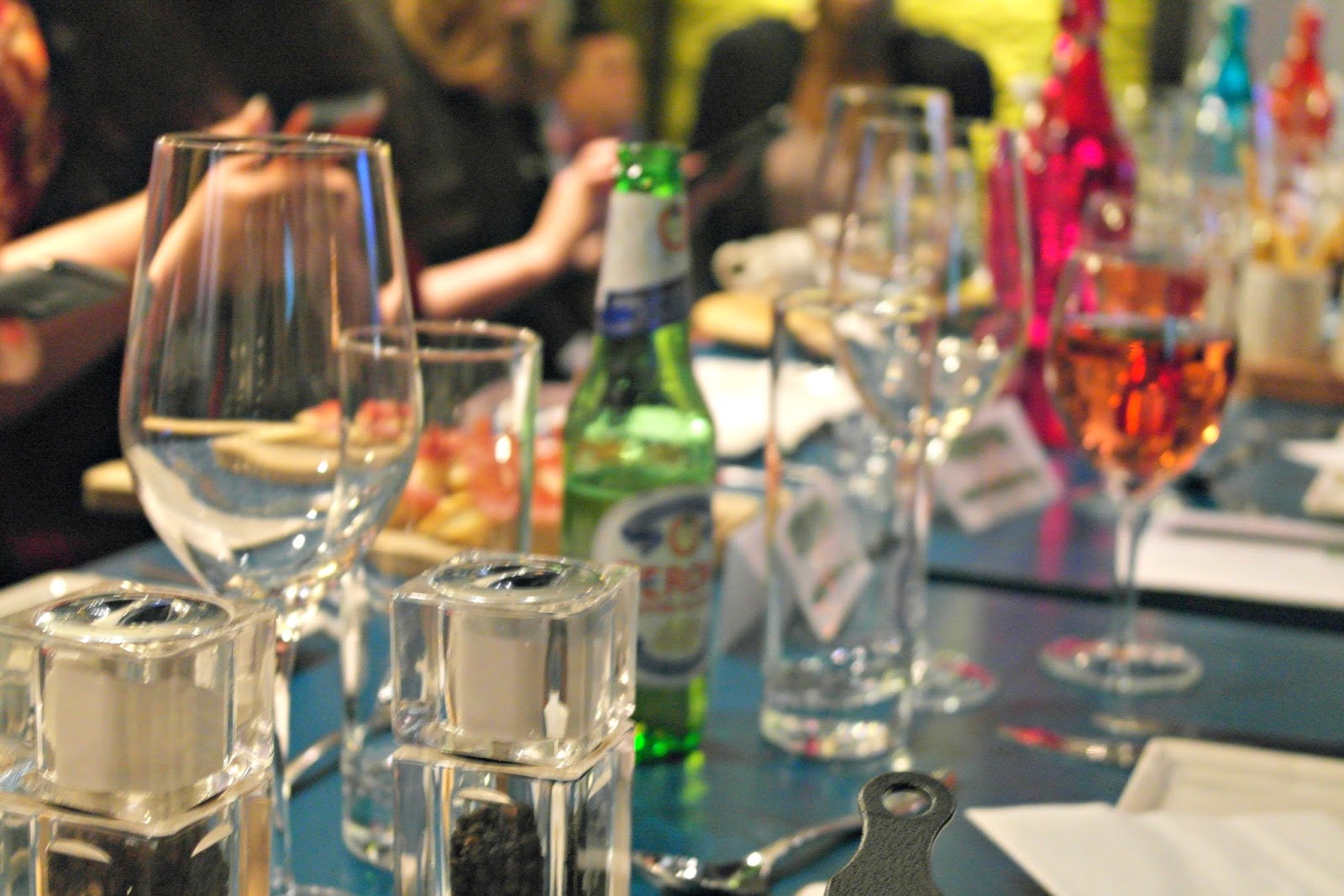 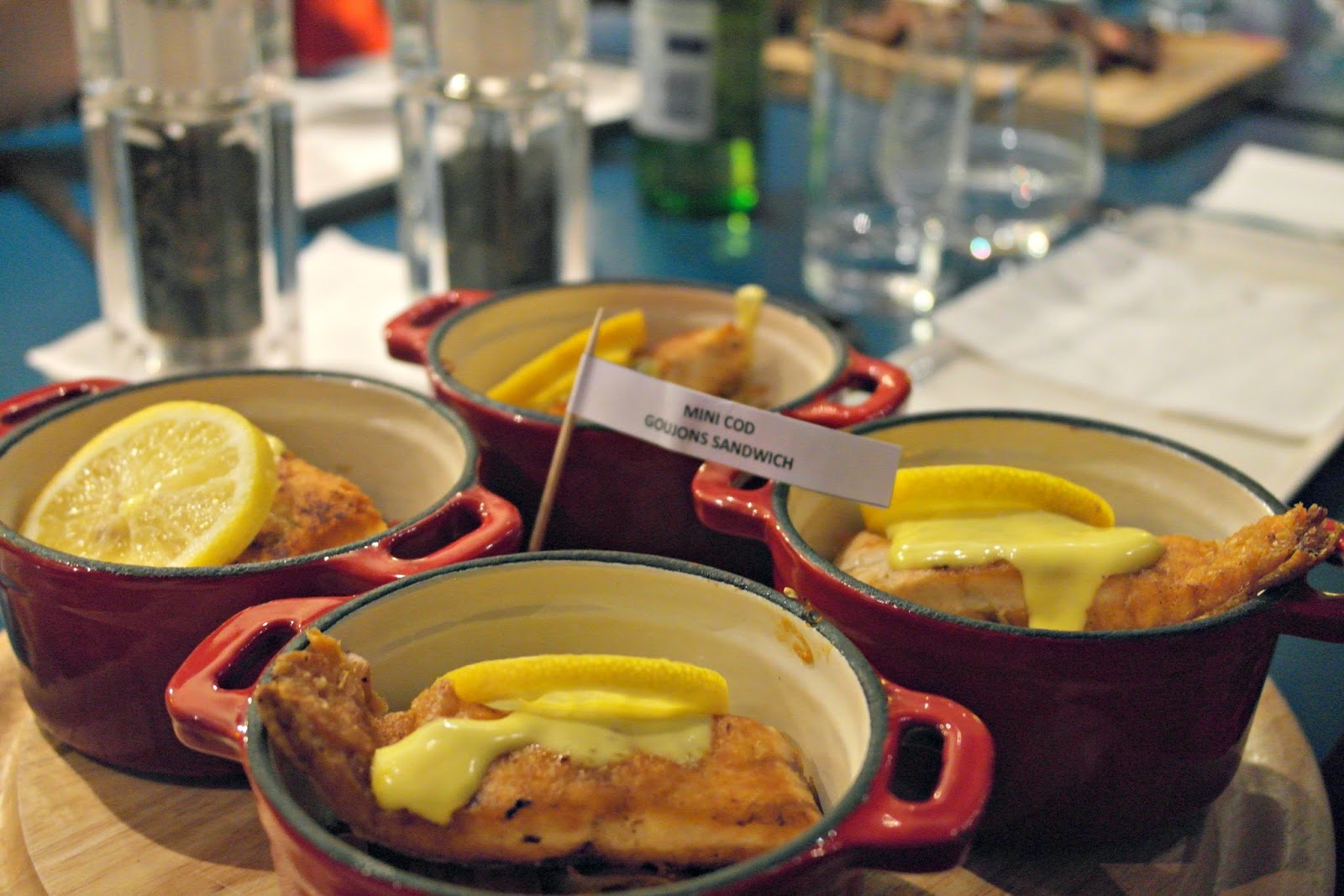 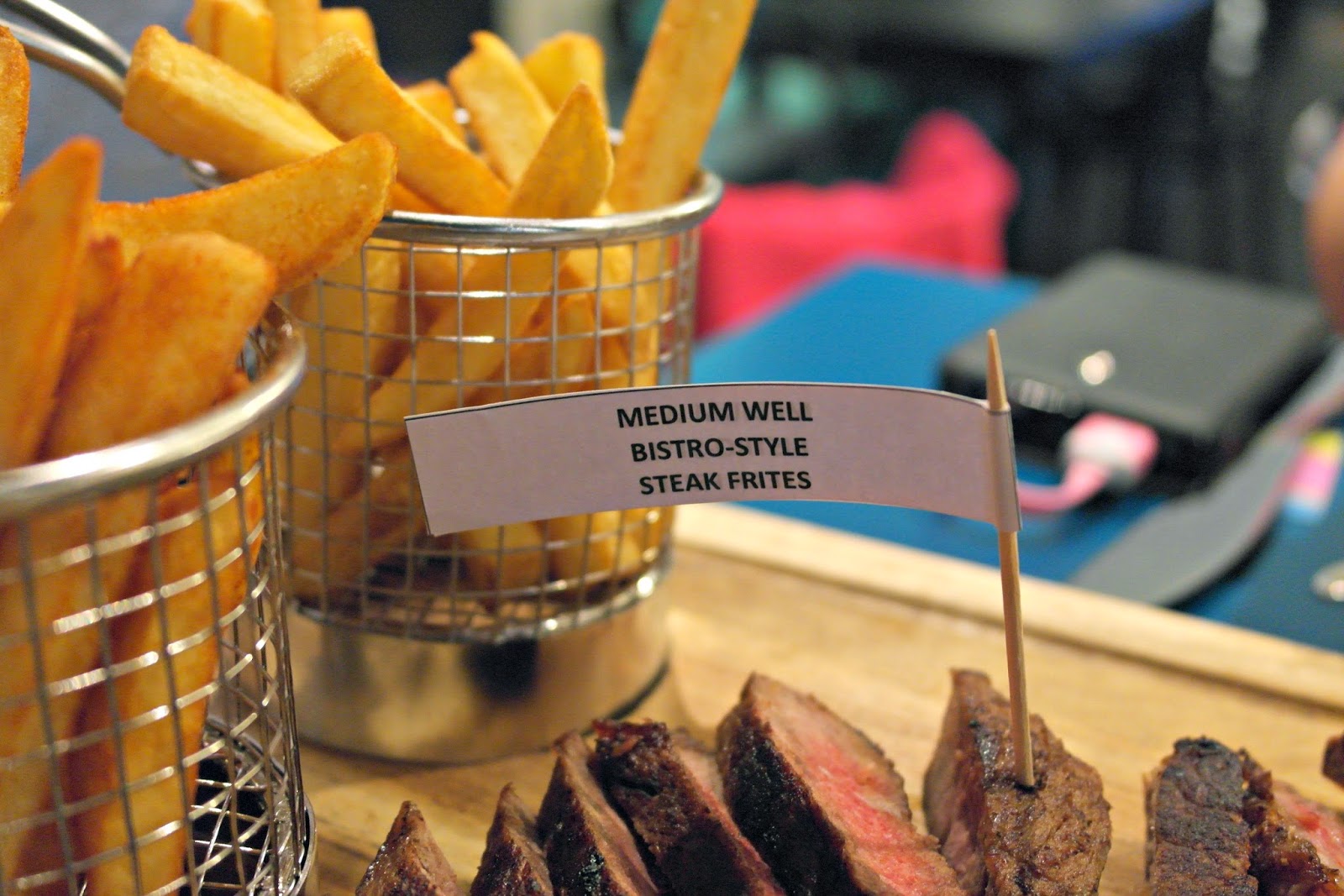 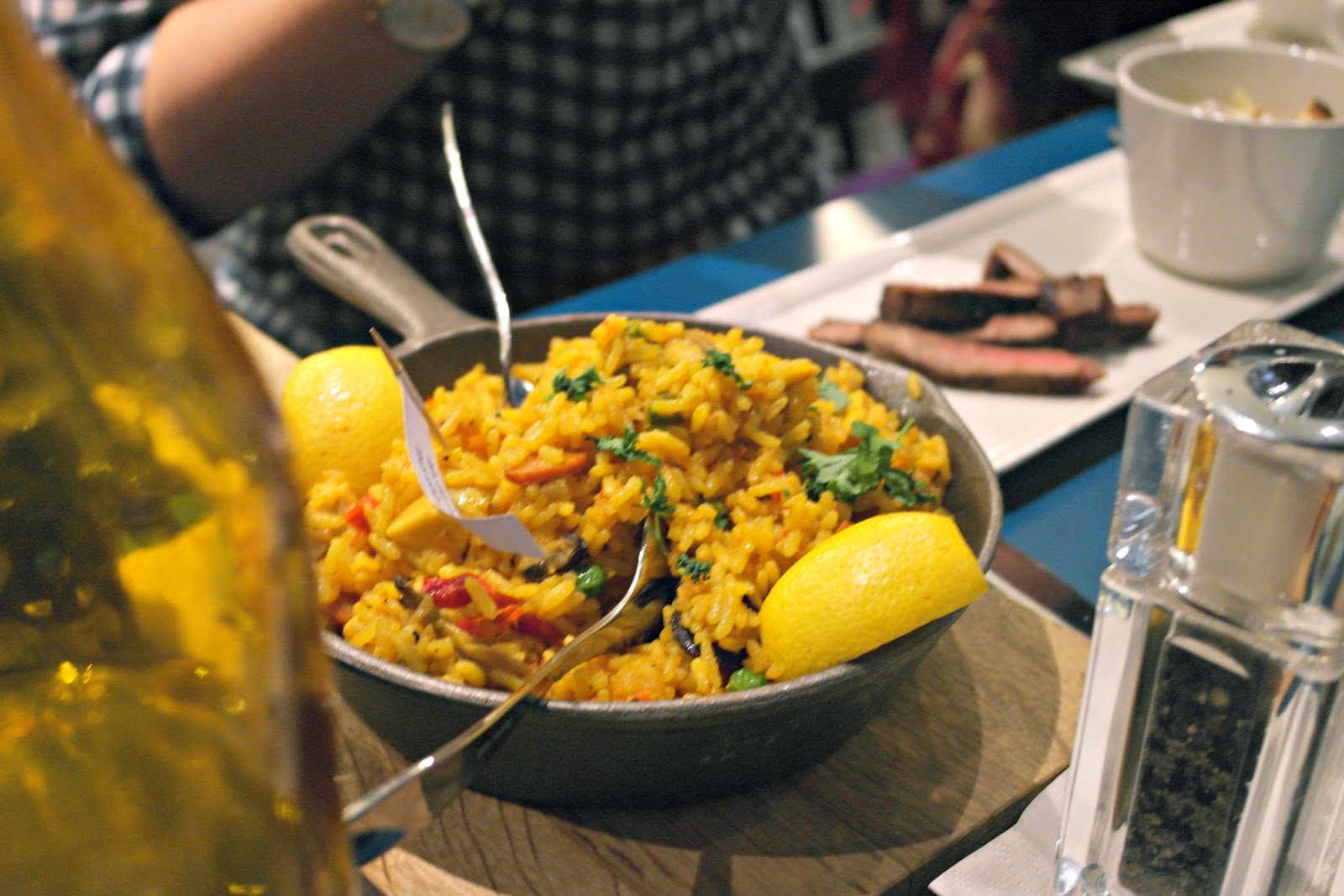 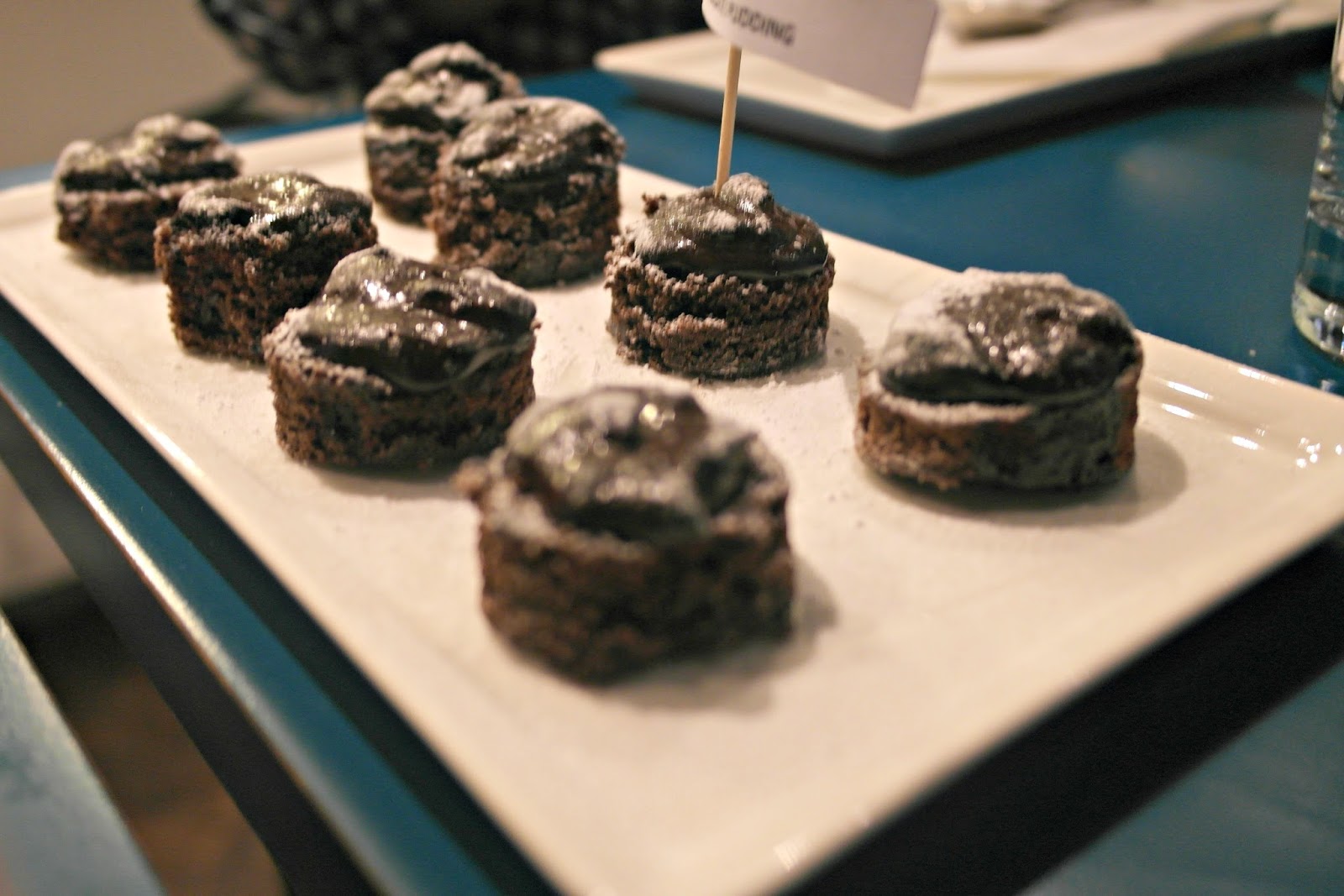 Continuing on with food I’d like to tell you about breakfast. We all know how much I love a good breakfast, so just like a bed at a hotel swaying my stay one way or another, a breakfast has the ability to do that as well.  Some hotels don’t give you enough options or they tend to stick to the same thing and don’t give enough variety.

At Ibis Styles I was stunned by the wide variety of items to chose from. Admittedly there wasn’t the standard breakfast fry up, but there was still bacon rolls and other hot treats available.

I loved the fact there was a decent coffee machine (you could help yourself to free coffee all day) and also fresh bread, yogurts, fruit, cereals… it was the first time in a hotel stay I wanted a bit of everything and felt hungry just by looking at it all! 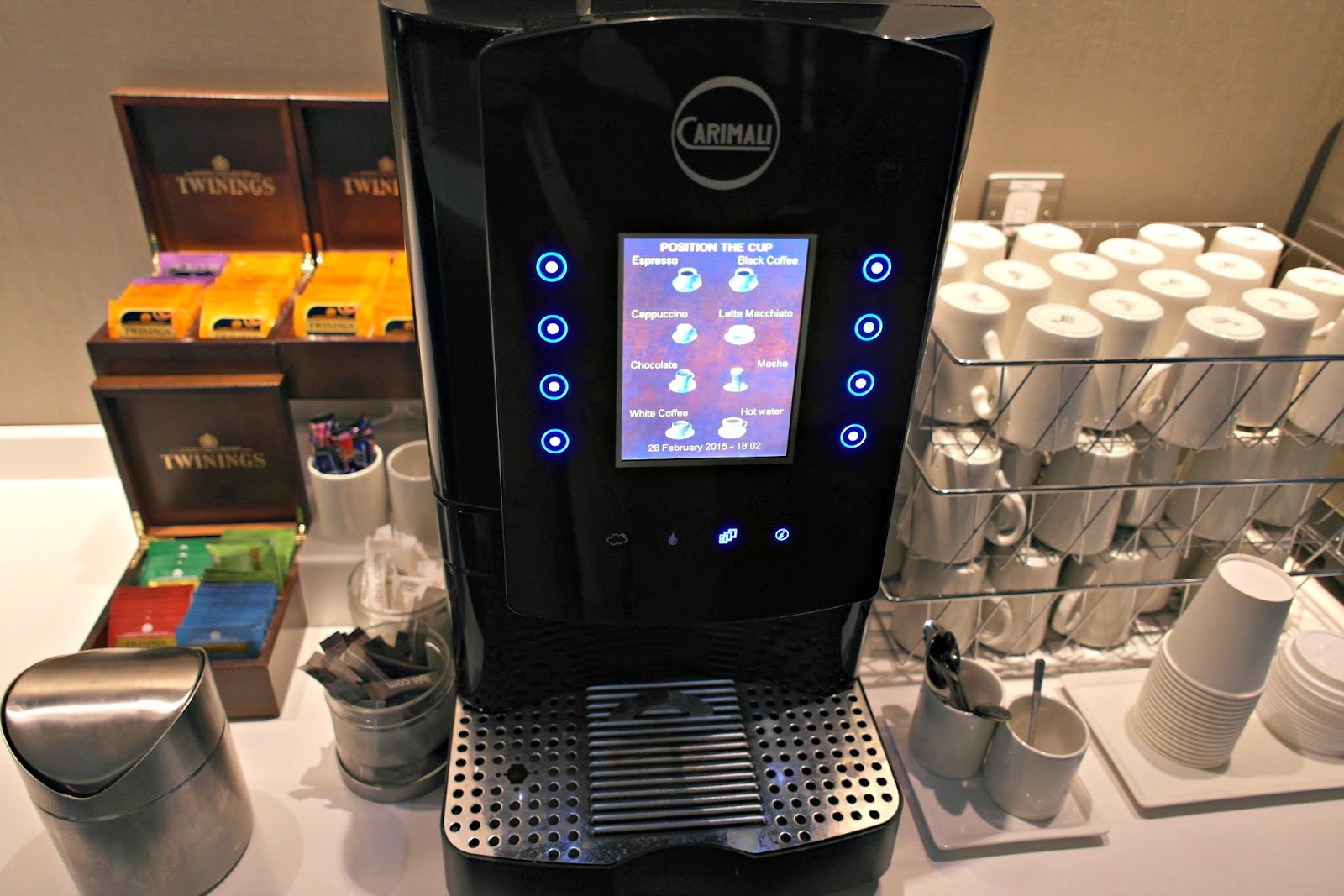 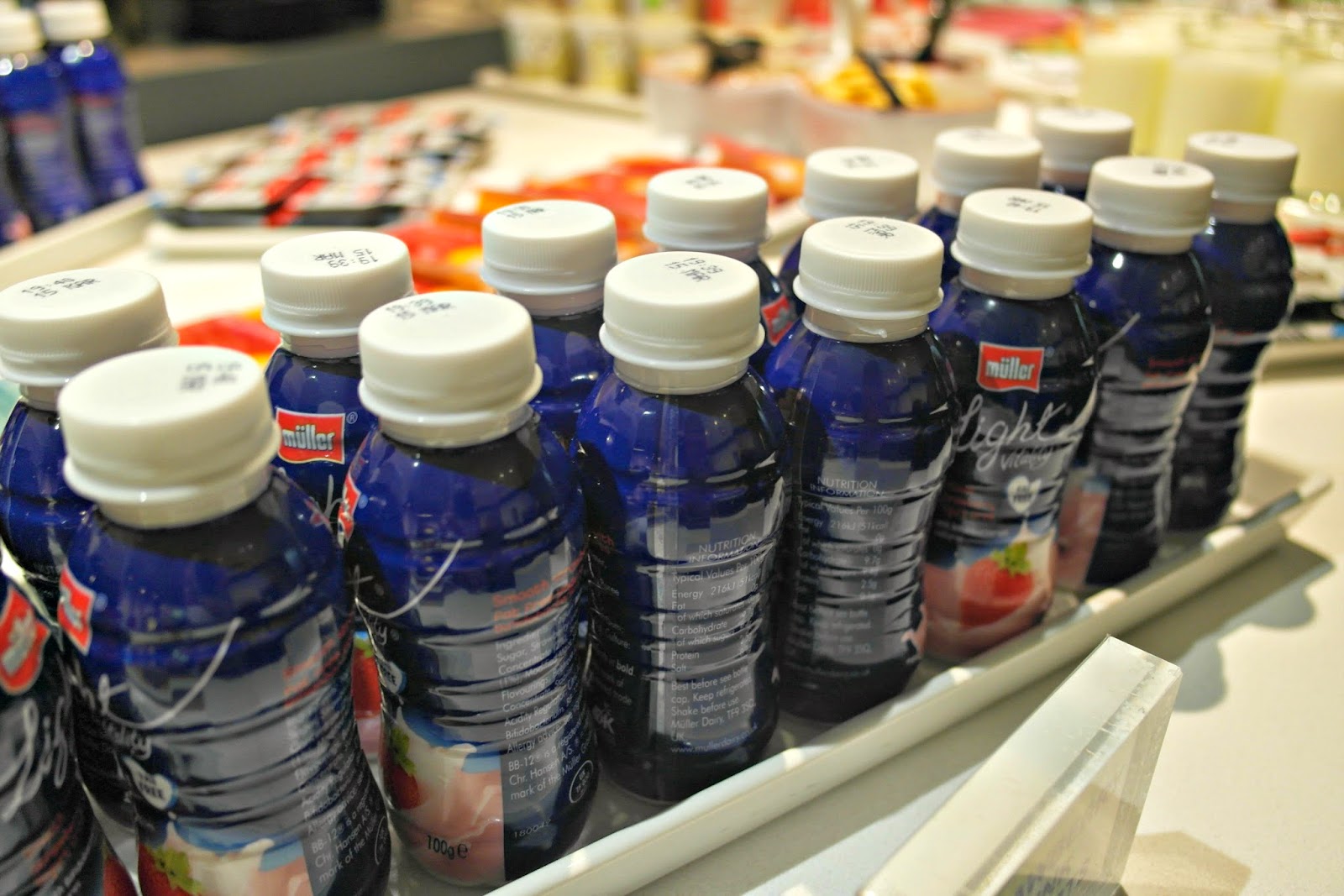 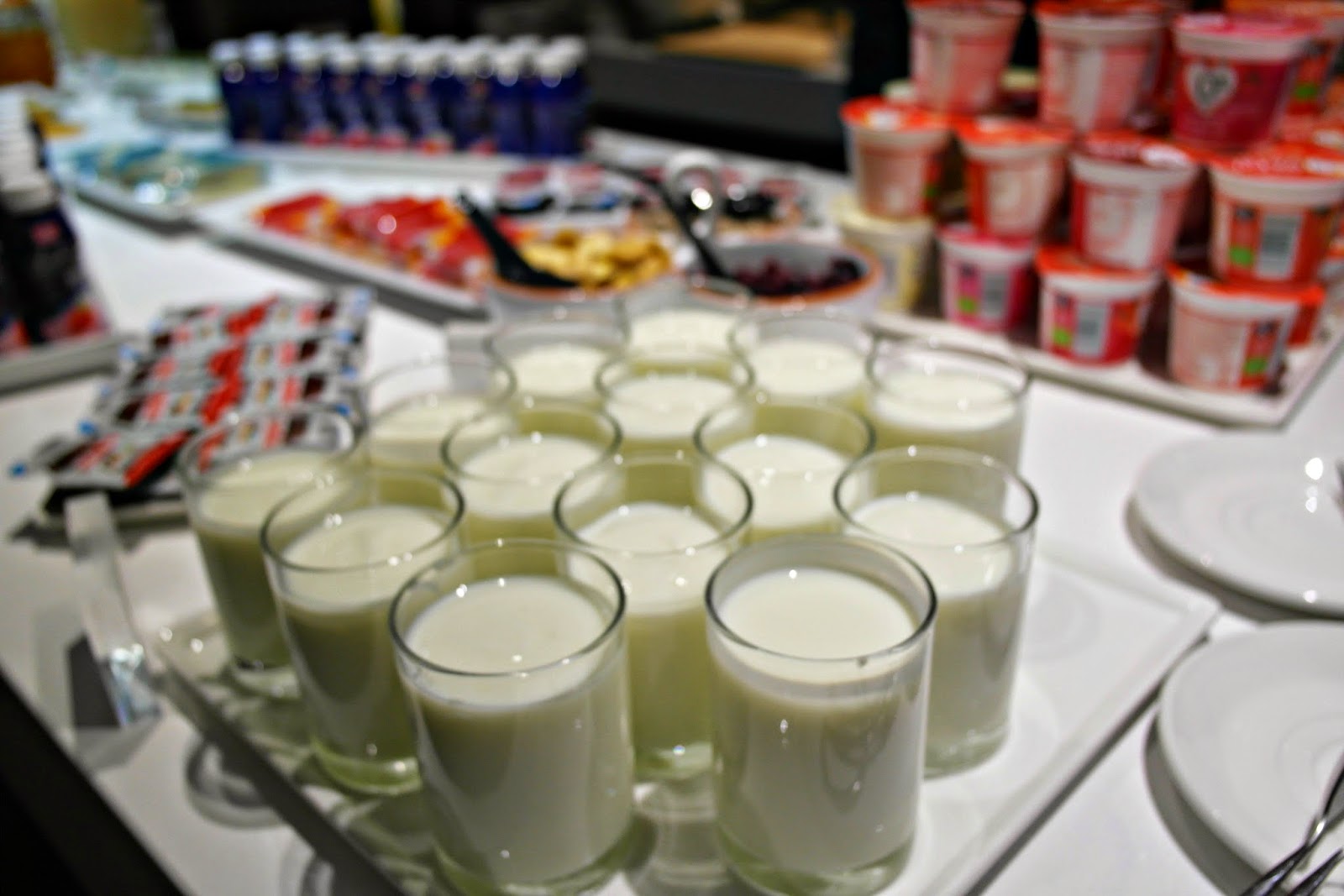 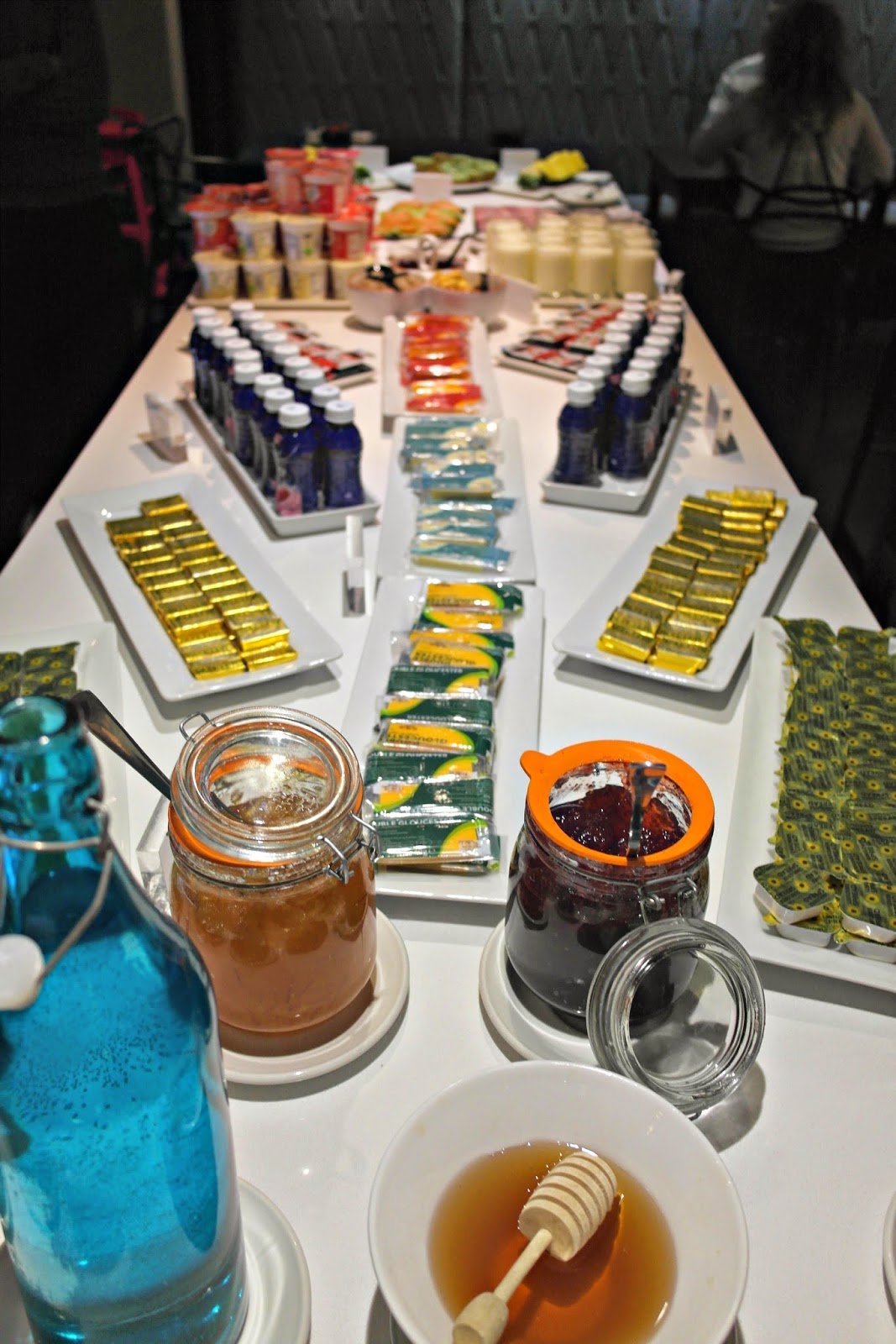 The whole experience was circulated around the design of the Ibis Styles Dale Street, Liverpool.  I haven’t been to the others so I don’t have anything to compare it to, but I assure you one thing I’d most certainly want to visit the others to see what quirky creations they can offer as well! 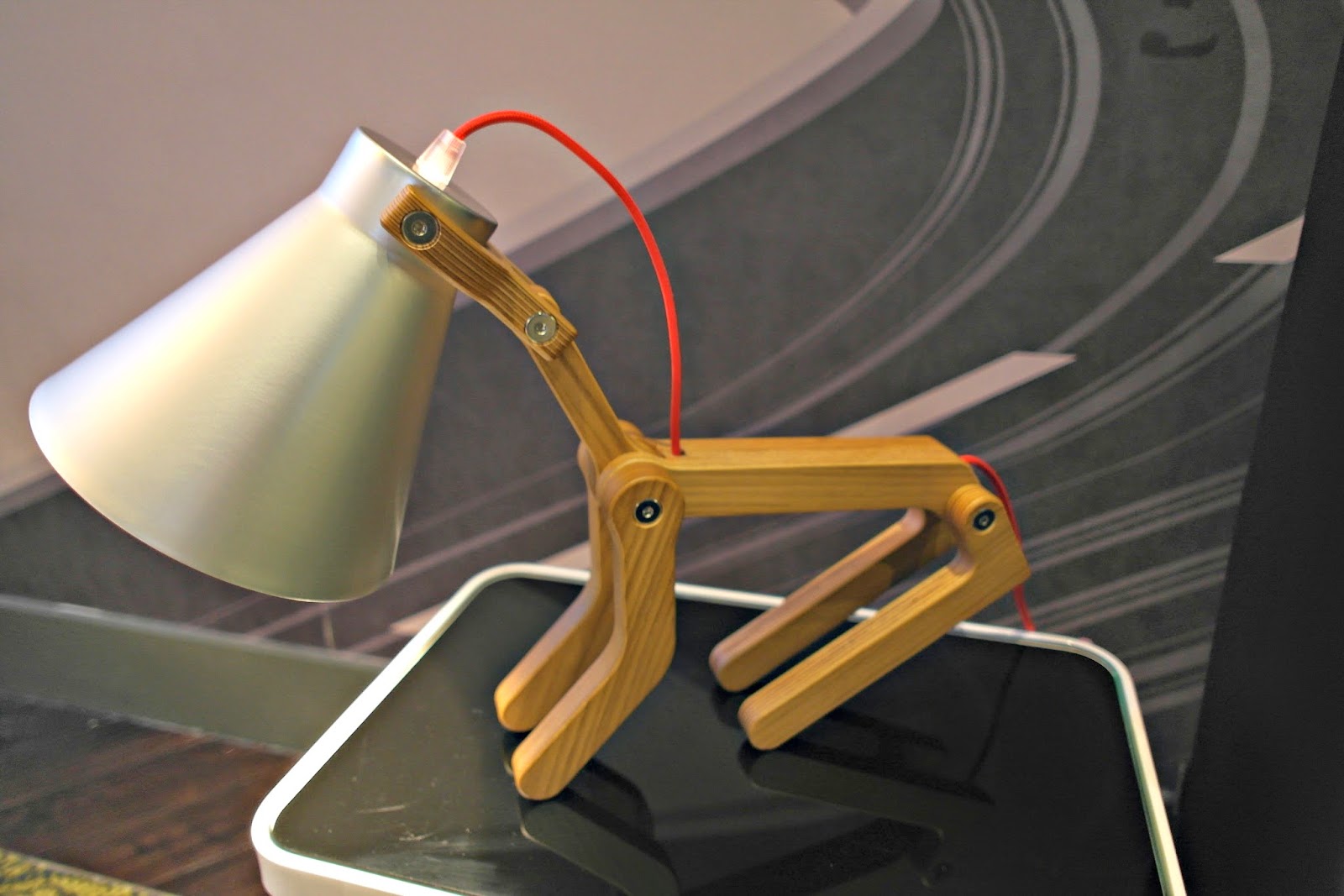 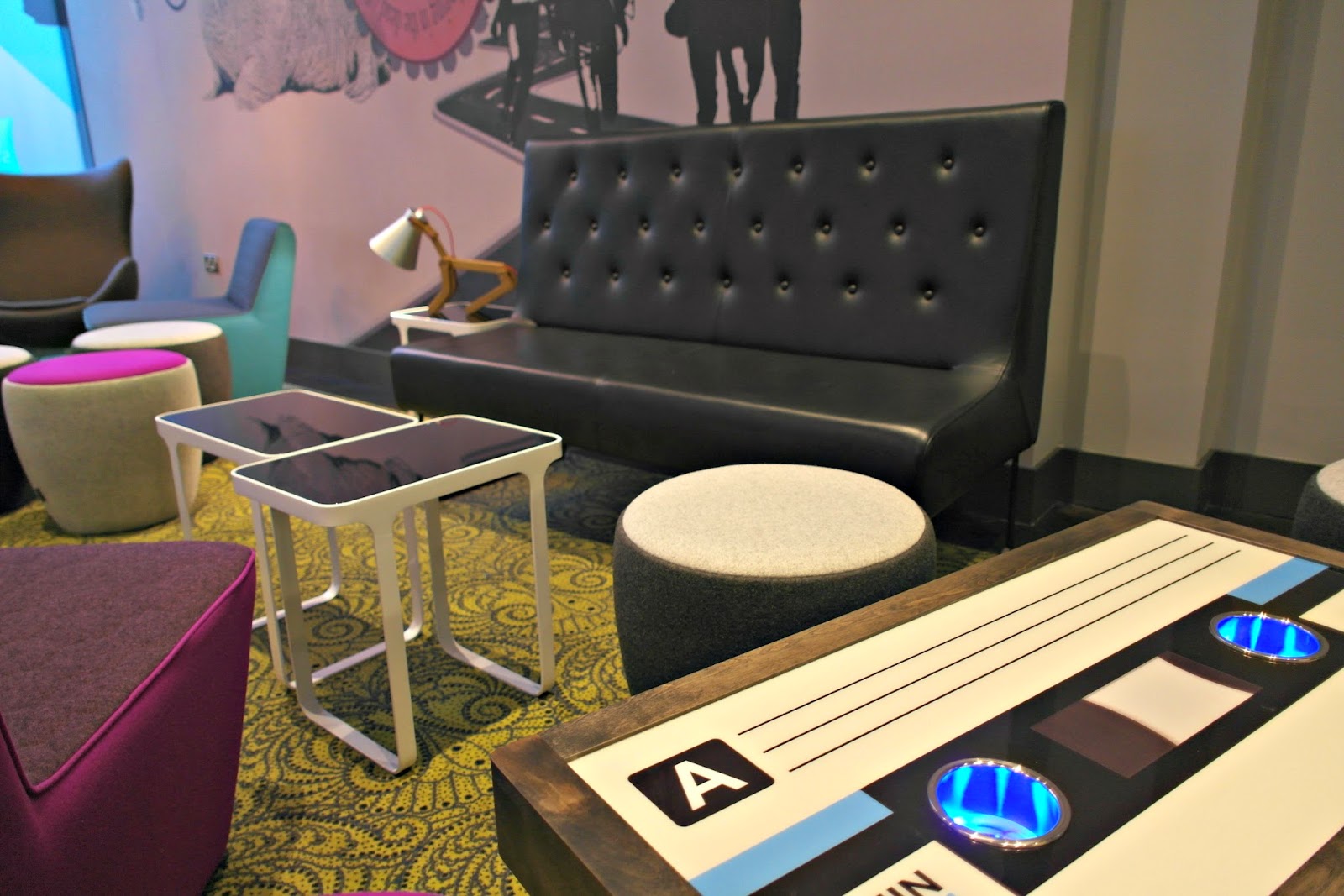 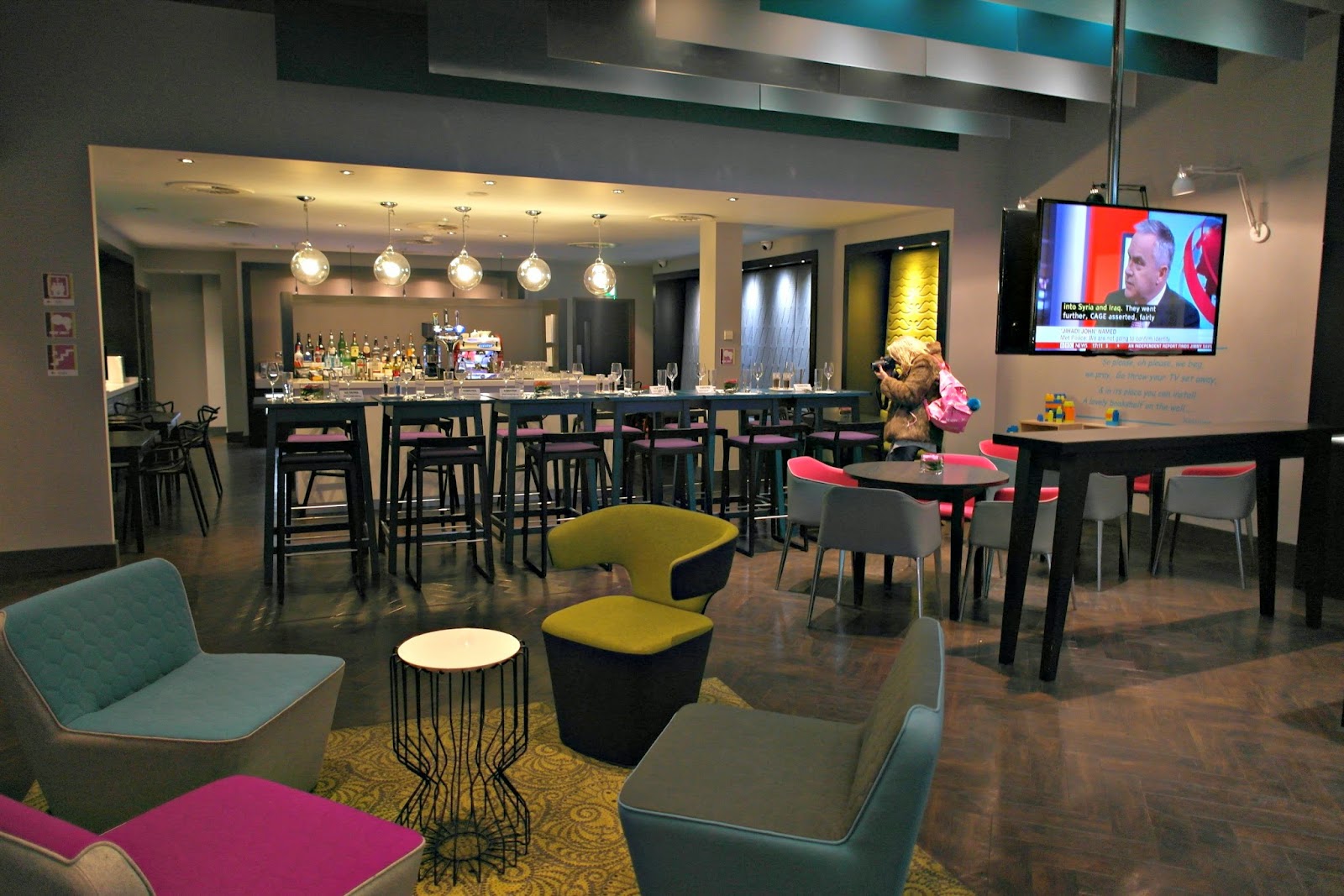 I loved the dog lamp the best!  I even tweeted a picture to my fiance saying that if I can’t have a real dog just yet… would this do?!

The vibe from the hotel lobby felt chilled and inviting, which sometimes some venues do the opposite. I could of quite happily grabbed a free coffee and worked or just relaxed! 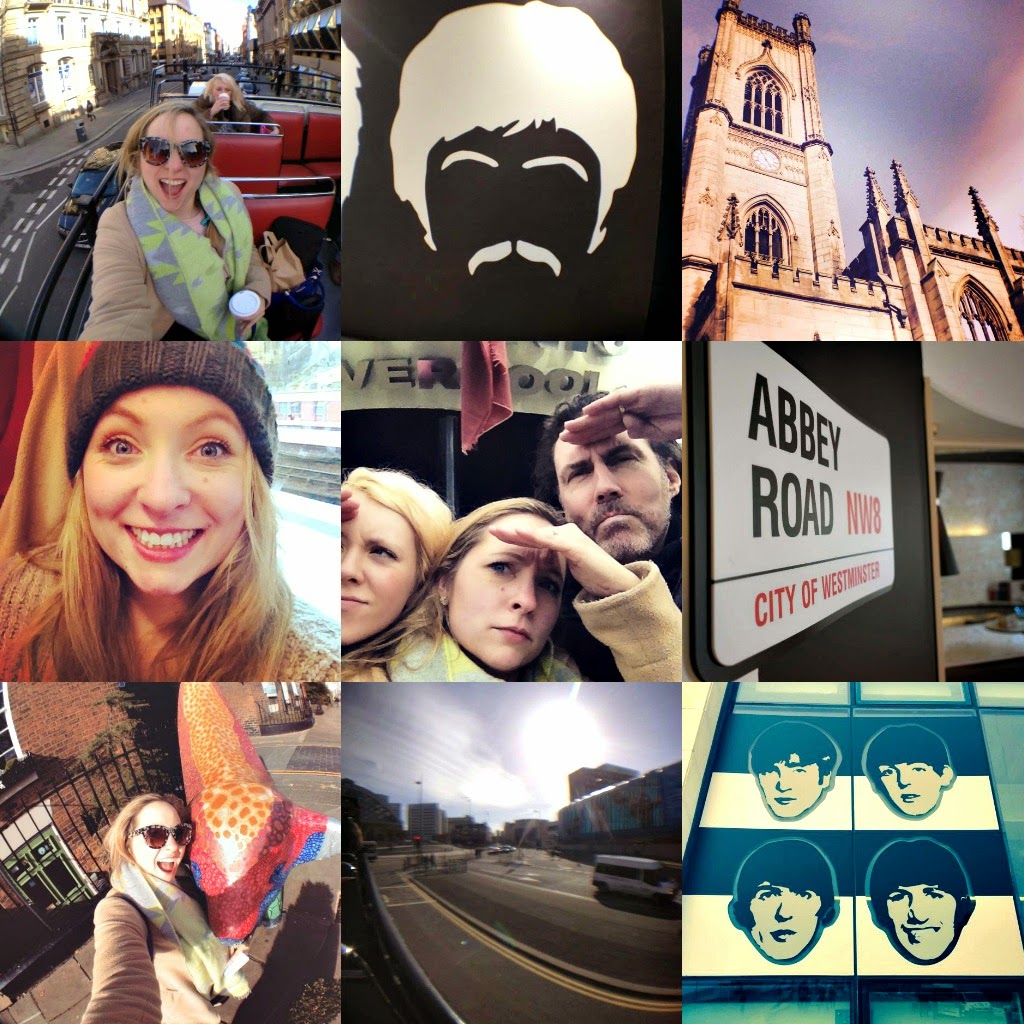 As I mentioned before we were taking part in a competition #Captureibisstyles where we were set a number of tasks to complete around Liverpool and the Ibis Styles Dale Street hotel.

The incentive was that whoever took the best photos would win that almighty dog lamp, well… as you can imagine I was all over that so tried my hardest to win.  We had to take three photos within the hotel as creatively as possible… I didn’t win unfortunately but I think I did a decent job, what do you reckon?

Overall I was really impressed with this hotel as it truly didn’t feel ‘budget’.  It’s discreetly hidden amongst the buildings on Dale Street but yet so close to all the action of Liverpool, and more importantly it’s really reasonable to stay there with prices starting at £60.00.

I loved my experience so much that I wanted to take my hen do to this venue. Unfortunately they’re fully booked on that date so I can’t but my word it would of been a wonderful experience for such an occassion!

Thanks again to all the Ibis team!