Why I quit full time blogging

I cannot believe I am telling you this, but I am back in the 9-5 and I’m seriously really really happy. Freelancing was great in parts but my goodness it was hard work and quite honestly I am so pleased to see it behind me. I did my blog full time and freelanced as a digital marketing consultant and I had an absolute ball for the first 3-4 months, but it soon started to crash… 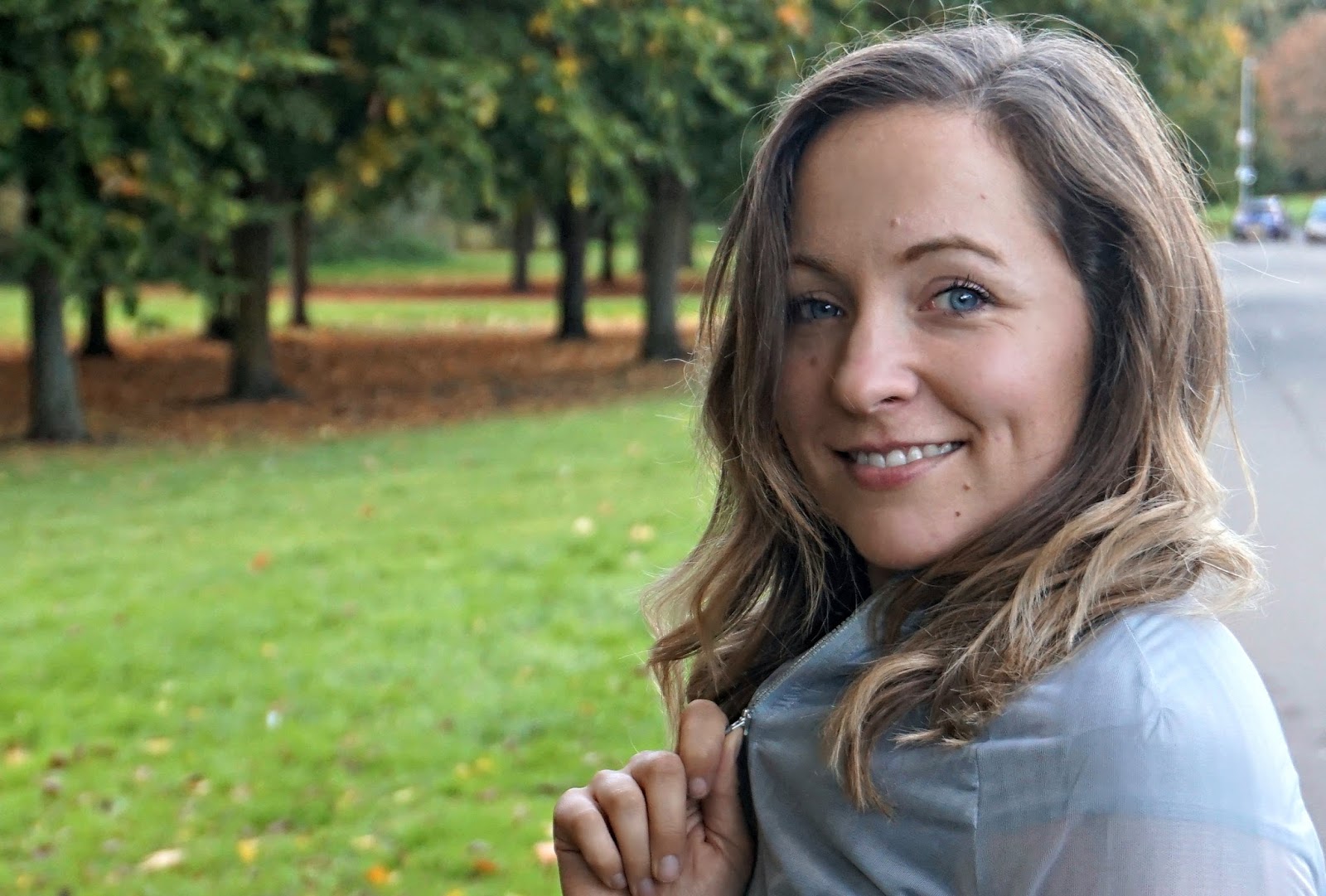 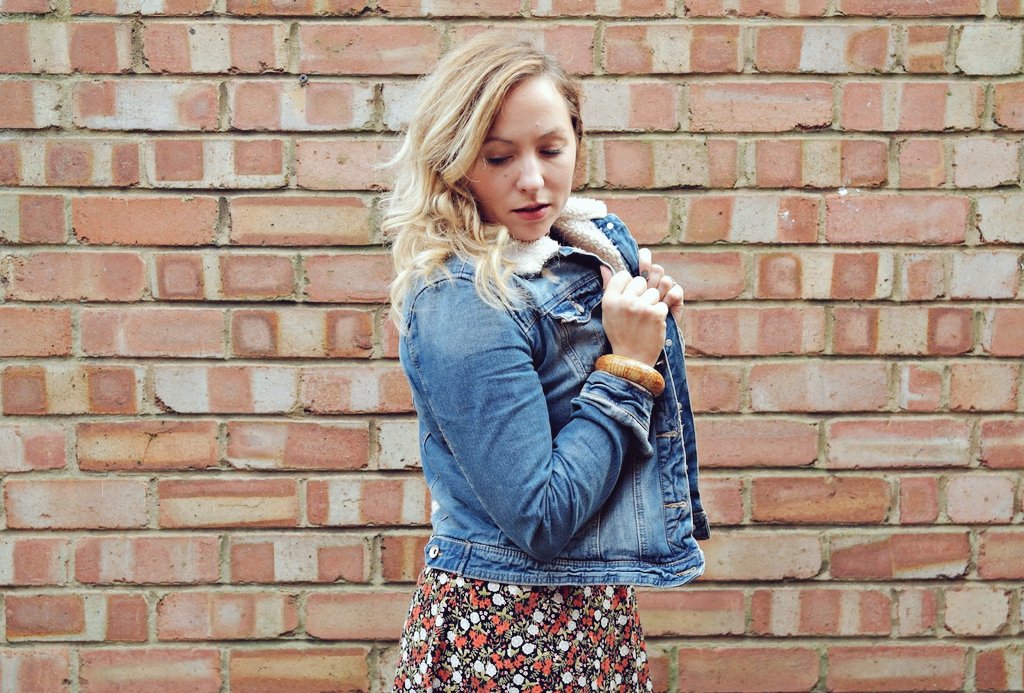 Leaving the past behind

I am so tired of holding onto bad experiences and dwelling on them. Even though I know there is absolutely nothing I can do about it, I somehow replay over and over in some kind of mental torture. I was very unhappy in my job before I went freelance, a combination of bad people, bad work ethics it  pushed me to breaking point. It sent me so far that I quit without having anything in concrete lined up. Dangerous. Something I have never ever done before.

Why was it dangerous? I had a mortgage to pay and my poor then boyfriend (now husband) was eventually going to take the hit for my actions. He was super supportive and has been throughout, but I’m pretty sure he is liking the fact I will get a normal pay packet each month now! Lots of people warned me, saying my blog wasn’t big enough and true it wasn’t, but I wanted to still freelance events management as well and do other bits to keep money coming in whilst I built it up. 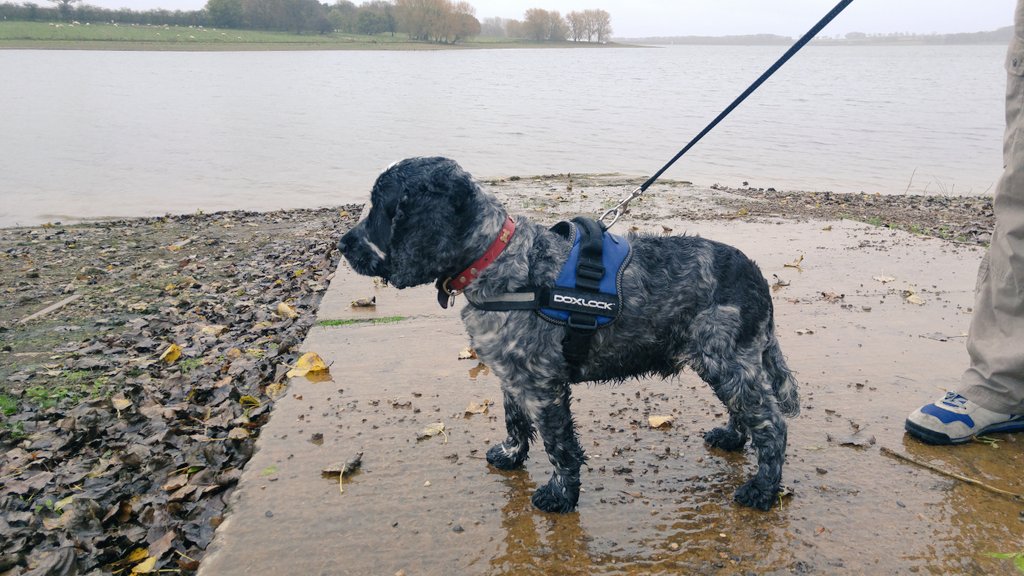 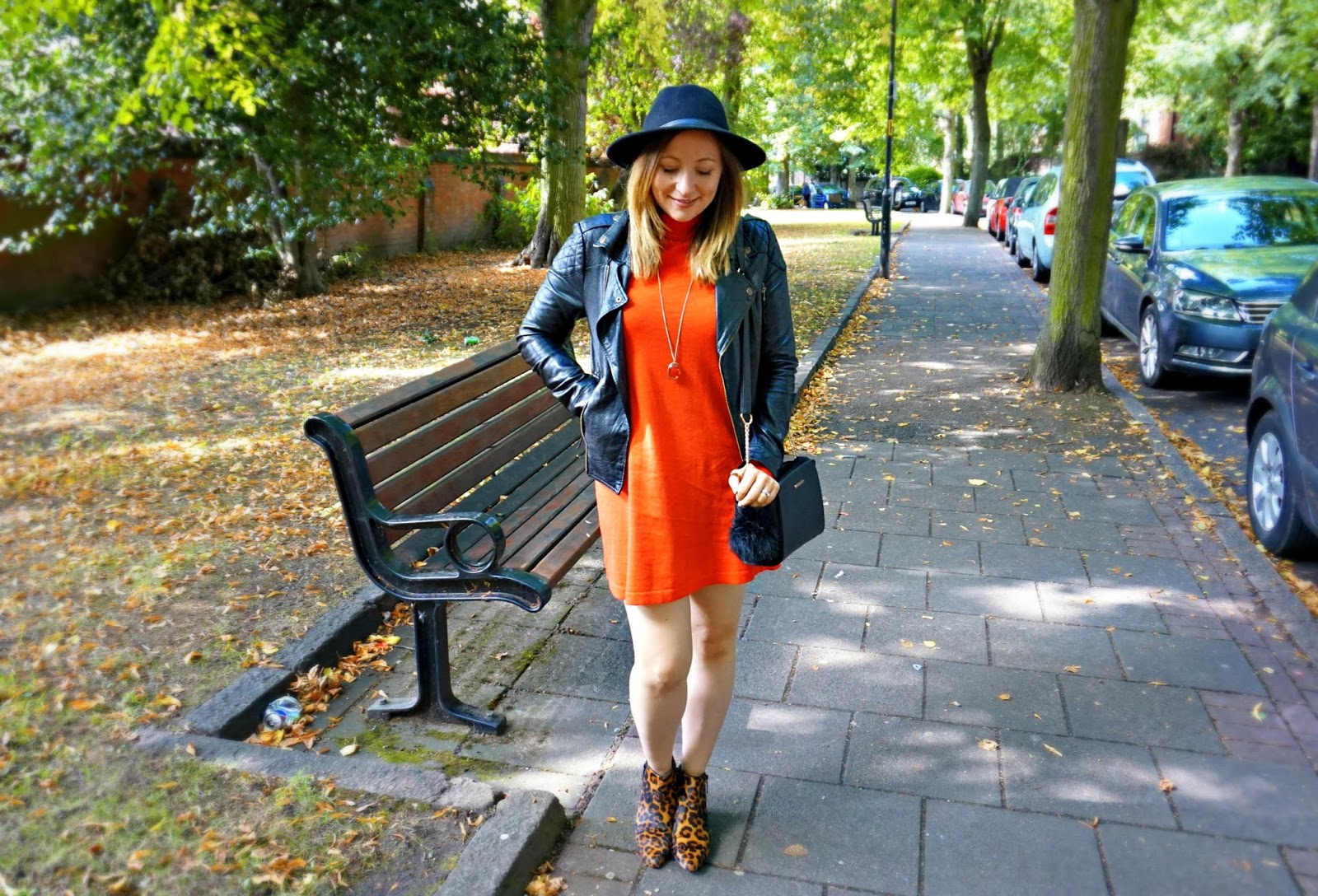 I started off so so well and had great connections and plenty of good work, but as I say about 4 months later it sort of came to a halt. Freelance jobs pulled the plug due to their own money flow, causing my cash flow to become non existent. Each time I knew the mortgage was due, or my phone bill was coming out, all I could think about was what could I sell or what extra work could I grab. It was becoming a monthly nuisance rather than anything else.

It wasn’t all bad, but it hasn’t been all good. I did get myself a solid plan in place but I actually found the market really tough. Whether it was because I was far more aware, but I noticed more and more bloggers saying they were going full time and loads were doing freelance. It was becoming harder to stand out. It got to breaking point when I simply would be spending days working on my own blog, which has certainly helped because my stats have hit numbers I’d never even dreamed of, however that doesn’t pay my bills. I needed a job again.

It has really opened my eyes up to the world, how people work and I feel like I understand the business world far more than I did. I got to do some amazing things because I had more time, travelling to Berlin with adidas to run the marathon, visiting South Africa, travelling to St Anton, seeing the Italian lakes, the list goes on but I couldn’t of done that without being freelance.

I possibly spent most of my time chasing people to pay me. I had one situation where I nearly had to take out a court order, but when it got to that point after months and months of chasing they finally paid me. Looking at your bank balance religiously hoping money had gone in was one of my daily activities. Stressful is an understatement. It got to a point where I was wondering if we could even do a food shop that month or whether I had to make batches of soup to live off.

Living where I do there isn’t much in the way of creative jobs which is why I did freelance in the first place. I felt like I was going to have a bit of a mid life crisis, because I started questioning what I wanted to do with my career. Skip about 4 months later and I finally landed the perfect job, working in distribution and social media. I can walk to work everyday and get my routine back. I won’t lie I am going to feel weird about missing out on events but at the end of the day, I would rather have money in the bank than be  coasting along.  Who knows what the future holds for me and my blog and youtube channel, but I know that I can time manage myself and juggle the lot. 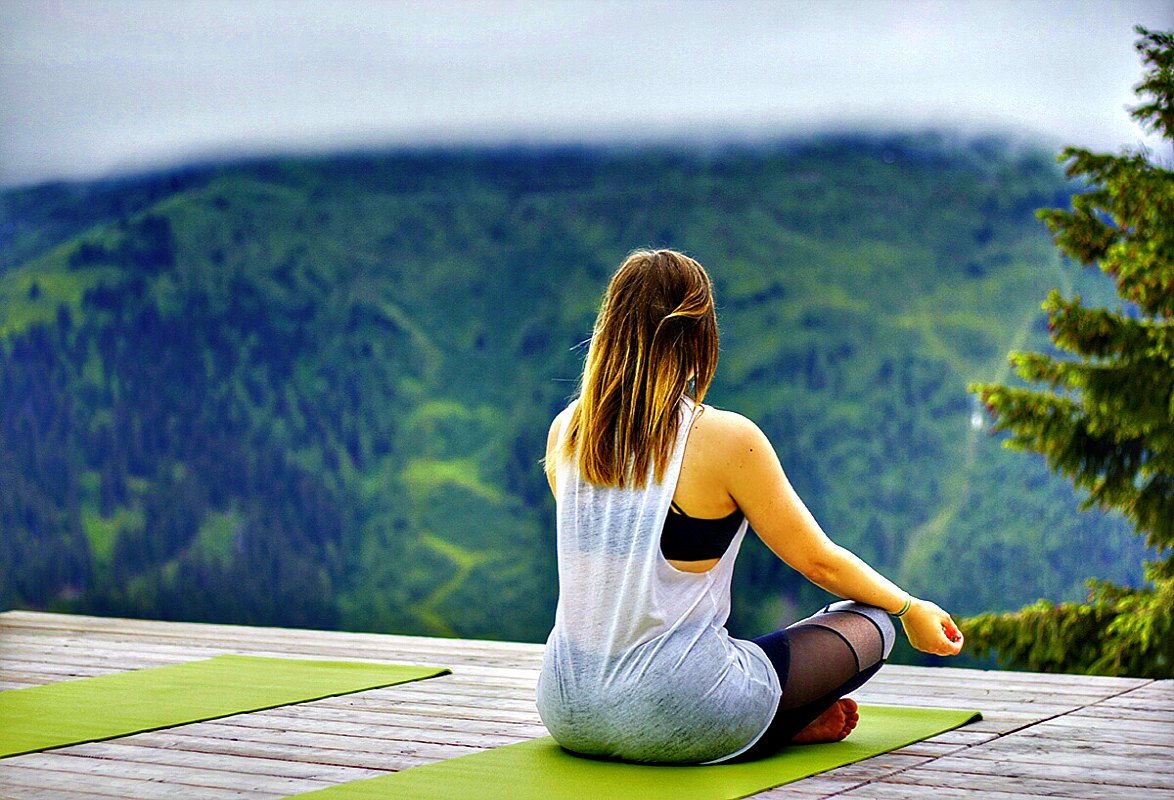 Do I regret this? Nope. I’d of done it again but perhaps when I had more work lined up, it was just my current circumstances that forced me into it. Do I feel like I have failed? Well I debated for ages  about sharing this whole thing, and I actually don’t feel like I am. I tried and didn’t quite work out, or was what I was expecting. I need structure and freelance doesn’t give me that. Thinking about going full time? Just be careful and don’t leap to easily consider getting a part time job so you have some income guaranteed. Hope you’ve found my story useful, I’d love to hear your thoughts.

The pressure to have kids in your thirties
Entrepreneurial Thinking: My blogging office
Pedigree pet tracks app review