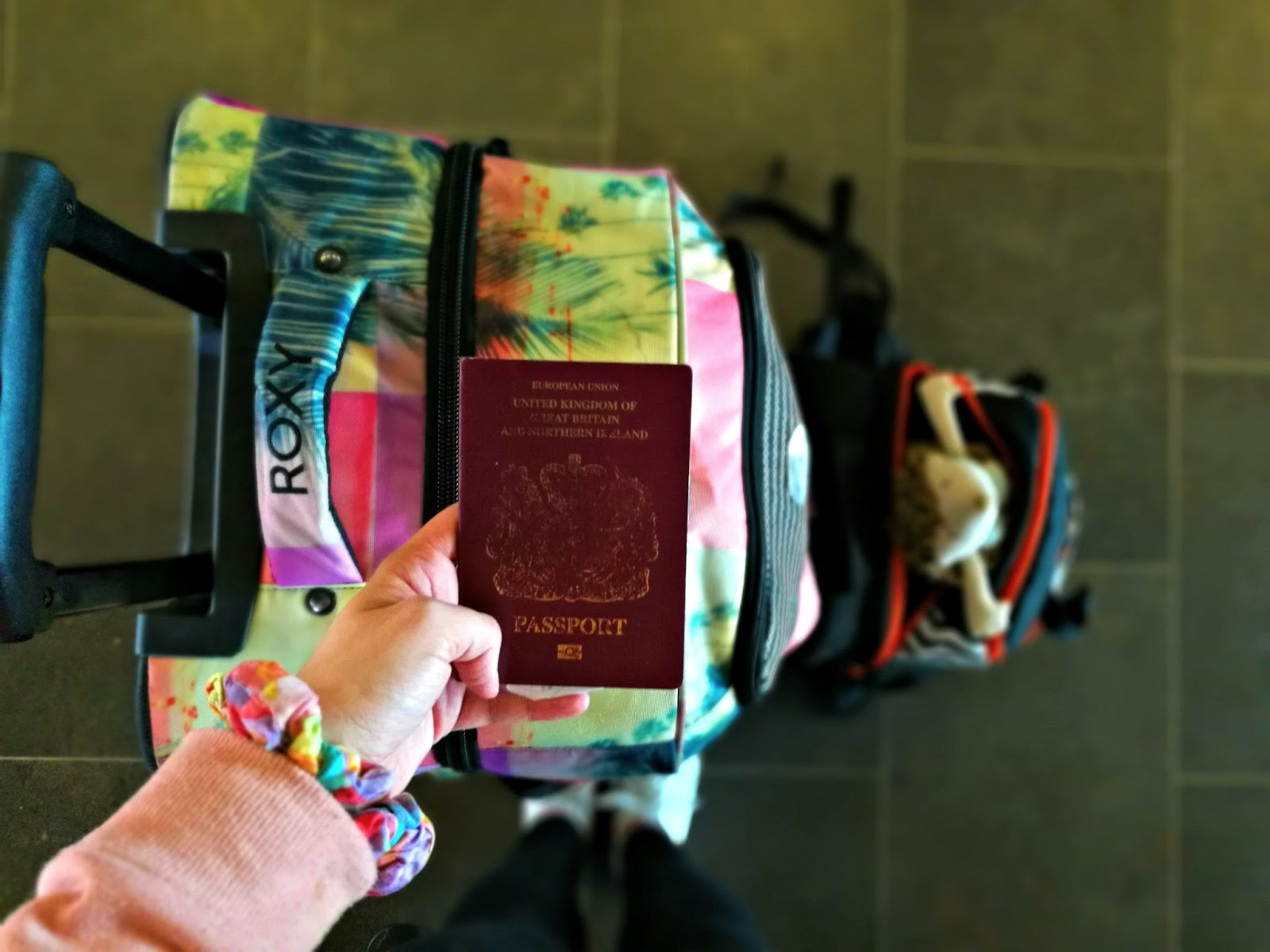 I have been very blessed to have numerous opportunities to travel a lot, but it isn’t something that has just come about since I started blogging. My Dad worked as an aircraft engineer, so he was always on the go, and my Mum has been a real passionate traveller since her youth. I guess you could say my love for travel is deep rooted and in my blood!

I got to travel a lot as a child, and not just to a cheap and cheerful Mediterranean spots, some of my favourite trips back then were in America. Admittedly back in the early 90’s we often went on holidays via standby, which consisted of us all dressed up in our Sunday best to get on a flight! It was quite spontaneous actually when I think about it, but an element of how we did travel has rubbed off on me and I constantly hunt for the adventure in travel!

I was sent a press release the other day from Kuoni travel about some of their latest escorted travel tour holidays. Normally I wouldn’t think too much of it, but since my husband has got a lot of work trips coming up, (as have I) I can’t help but continuously feeling inspired by travel! I want to see and do so much, and even though in the past I wouldn’t have always thought to go to the top 5 listed below, I’ve now well and truly got the adventure bug! 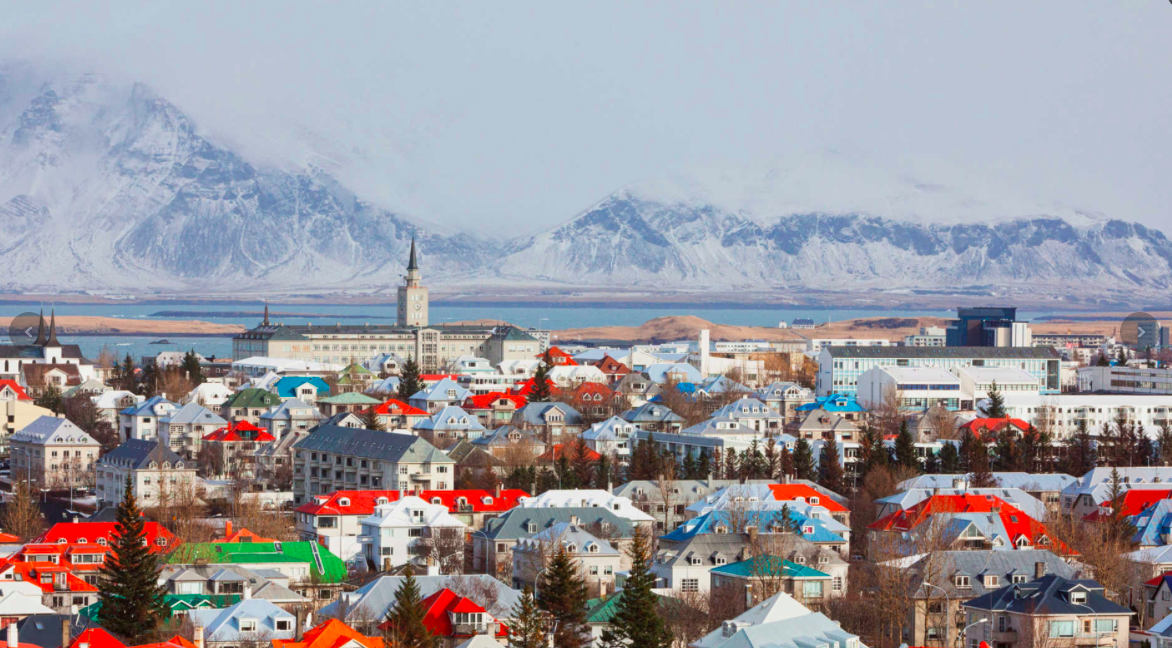 This has been on my list for quite some time. Iceland to me is one of those places lots of my friends have gone to but I’ve never been! I dream of the day I can finally see the Northern Lights and experience those stunning surroundings of waterfalls and blue lakes myself. One of the new tours launched by Kuoni is one I’d say that is one for the foodies! It incorporates a number of activities but with regard to food you’d be sampling the local cuisine, langoustine, crab feasts, dried shark meat and of course… schnapps! I’d certainly be interested in exploring the glacier and as mentioned before, seeing those Northern Lights! 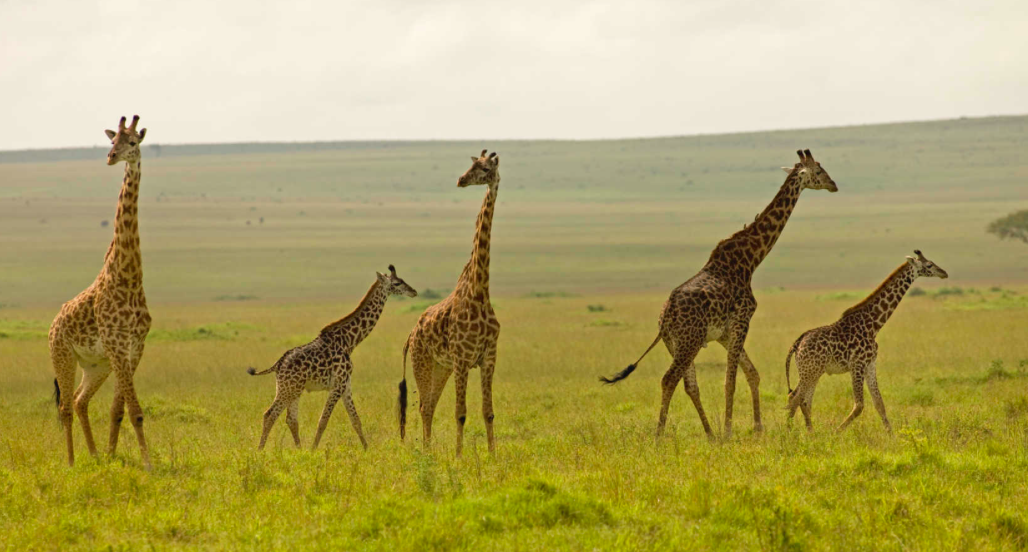 After going on safari in South Africa I’ve been so keen to explore more destinations where I get to see  animals. With the new tour to Kenya you get to visit the black rhino sanctuary – which if you read my blog post about going on a game drive in South Africa, I actually never got to see a rhino because they are so endangered. Not only would you get to see the black rhinos, you’d also be taken to see the Chimpanzee’s within the Ol Pejeta Conservancy. I’ve read about this conservancy via my work with WWF so it’d be great to see the work that goes into keeping these animals alive. They also take you on a safari to Lake Nakuru to see the famous flamingos… which is something that probably excites me the most because I adore flamingos! Like I say this is such a ‘wildlife’ trip that by staying in the heart of the Maasai Mara reserve, you’d get to see herds of elephants, the famous marsh pride of lions, leopard, crocodile and of course hippos! 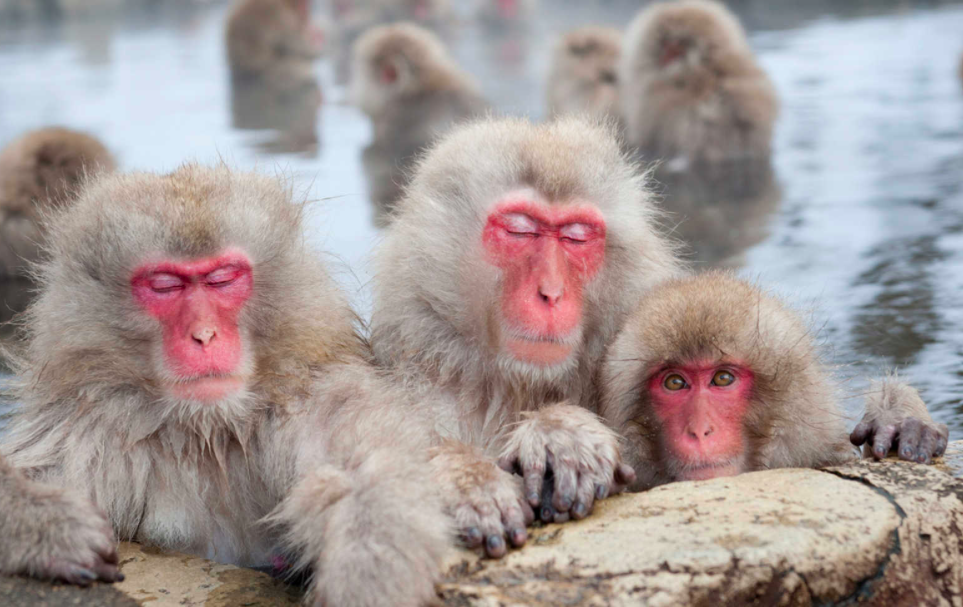 Japan is somewhere I never thought I’d want to go until I got into winter sports. Once I got into skiing and snowboarding I found I wanted to branch out past the alps basically! This is an adaptation of the Highlights of Japan tour, so with this one it includes the beauty of Japan with thick snow and bluebird skies! Plus of course, it has something different with culture that you don’t just stumble upon elsewhere. With this new tour you would take in those beautiful snowy mountains but also try snow shoeing in Yudanka, see the snow Monkey Macques in the hot springs and sample some hot Japanese sake. Playful snow monkeys?! Sign me up! 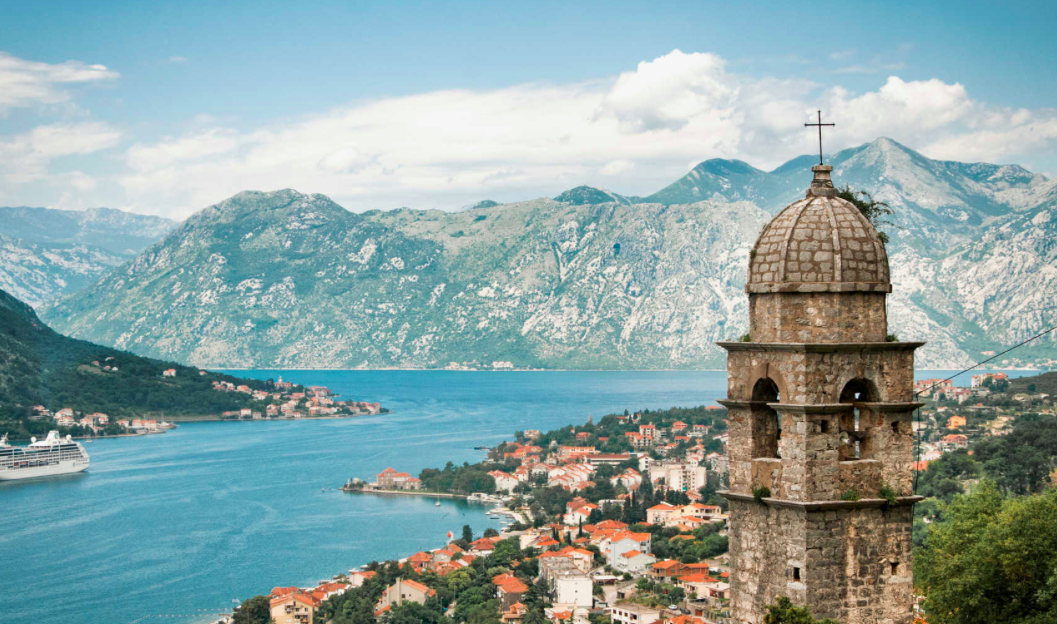 I am actually off to Dubrovnik at the end of June, so am I super excited about going! I’m not doing any tour or travelling with Kuoni on this trip, but the sound of what they could offer in Croatia looks like a good addition to their tour list. Not only does Dubrovnik play host to some of the scenes from Game of Thrones it is also one the most unspoilt and stunning places in the world. On this tour you would of course experience wine tasting, but it would be hosted in a cave under Dubrovnik’s airport runway – as you do! You’d also explore Kotor in Montenegro, a medieval city with UNESCO World Heritage status and visit the Maritime Museum. More importantly you’ll spend time on the Adriatic, you’ll relax and indulge on the tranquil beaches of Budva. 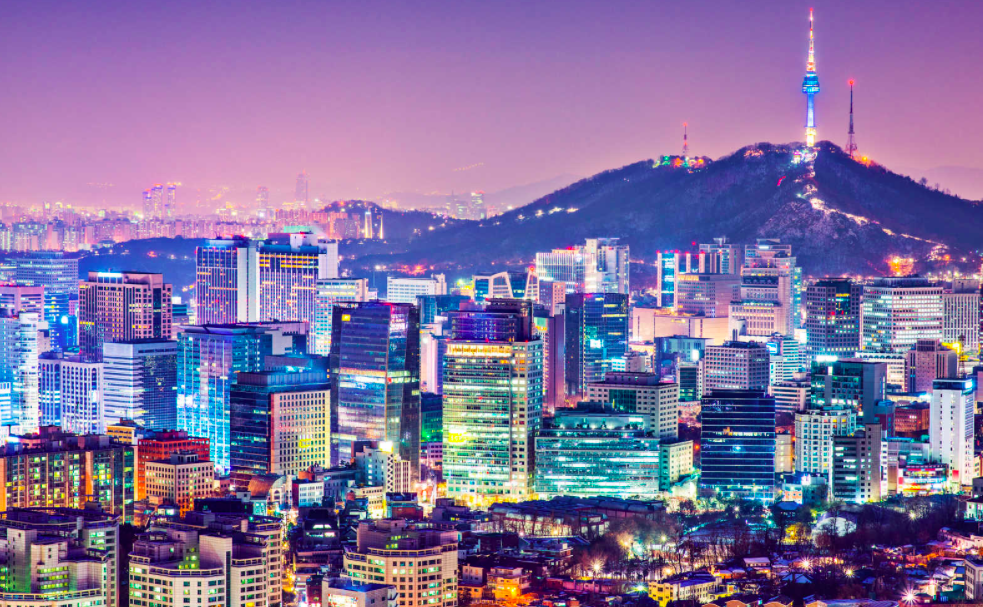 One of my friends went to Korea to run a marathon and I realised I’d never stopped to think about what it would be like to visit. I must admit as I’ve got older I have become more and more fascinated with this part of the globe. This trip includes some foodie delights as well, with a cooking class in Seoul’s famous Insadong Antique Alley where you’ll make some tasty Kimch, (my personal favourite) or Bulgogi! There is Korean archery which I don’t know much about, but it is hosted at the World Heritage Suwon Hwaseong Fortress which sounds exciting! Plus the tour includes a non-verbal comedy show, also known as a NANTA performance.

What do you think of my choices for places to visit and the tours I’ve selected? The best part, and something I loved, was that Kuoni actually offer tours for single travellers, private groups and also small groups. I love going somewhere for an adventure, but often having a tour makes it all that bit more enjoyable because someone has done the hardworking for me. The countries above are often once in a lifetime visits, they will also be teamed with a long haul flight so making the most out the trip is important. A pre-planned tour for your trip is a great idea to take as much in as possible without the worry of doing it yourself. I’m going to be looking at organising a tour for my trip to Dubrovnik.