In the past couple of years bread has been wrongfully given bad name, when in fact it’s tasty and full of goodness. I’ve partnered with the We Heart Bread team and the Federation of bakers to bust common myths about bread and tackle the misconception that its ‘unhealthy.’ 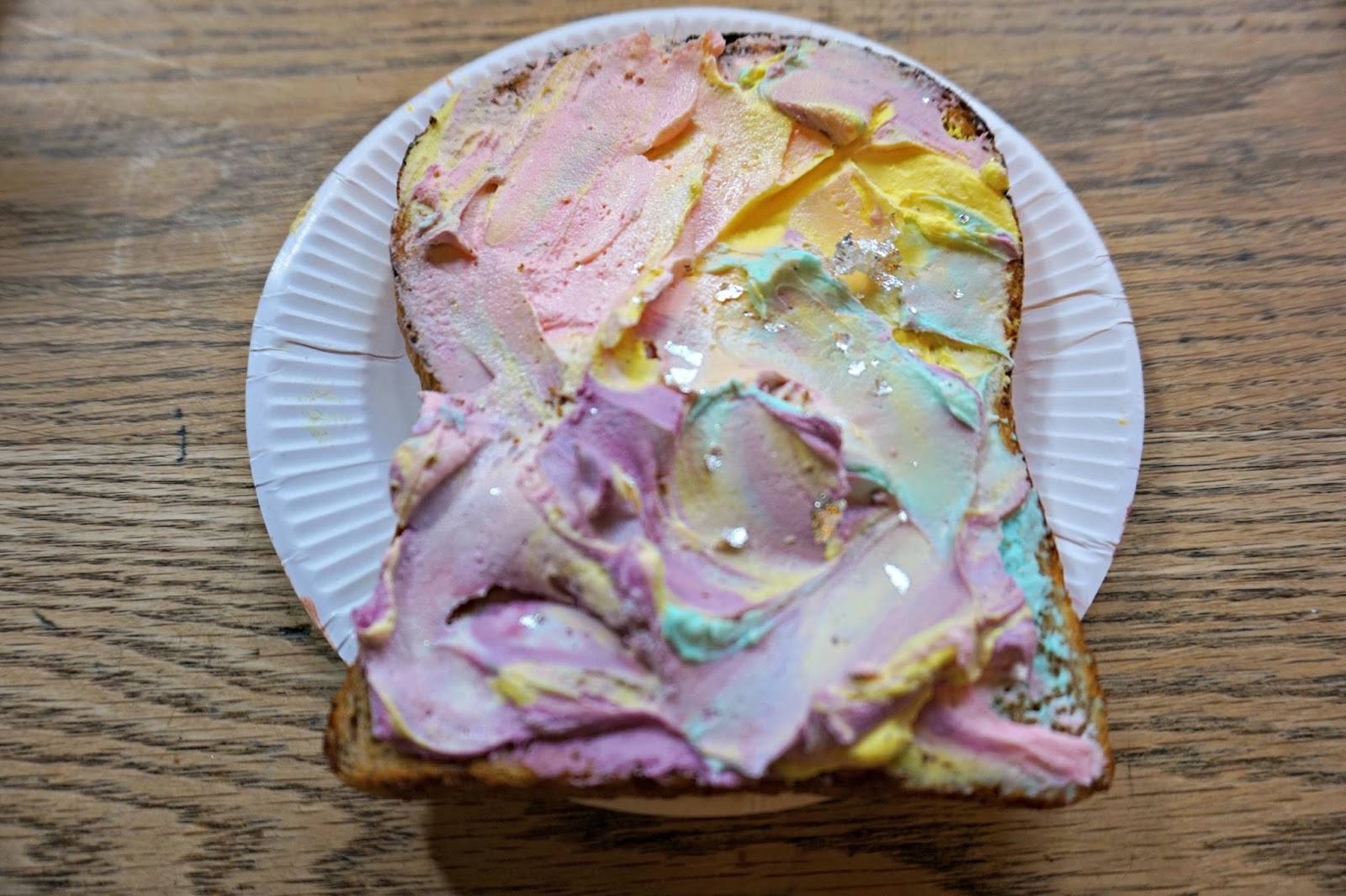 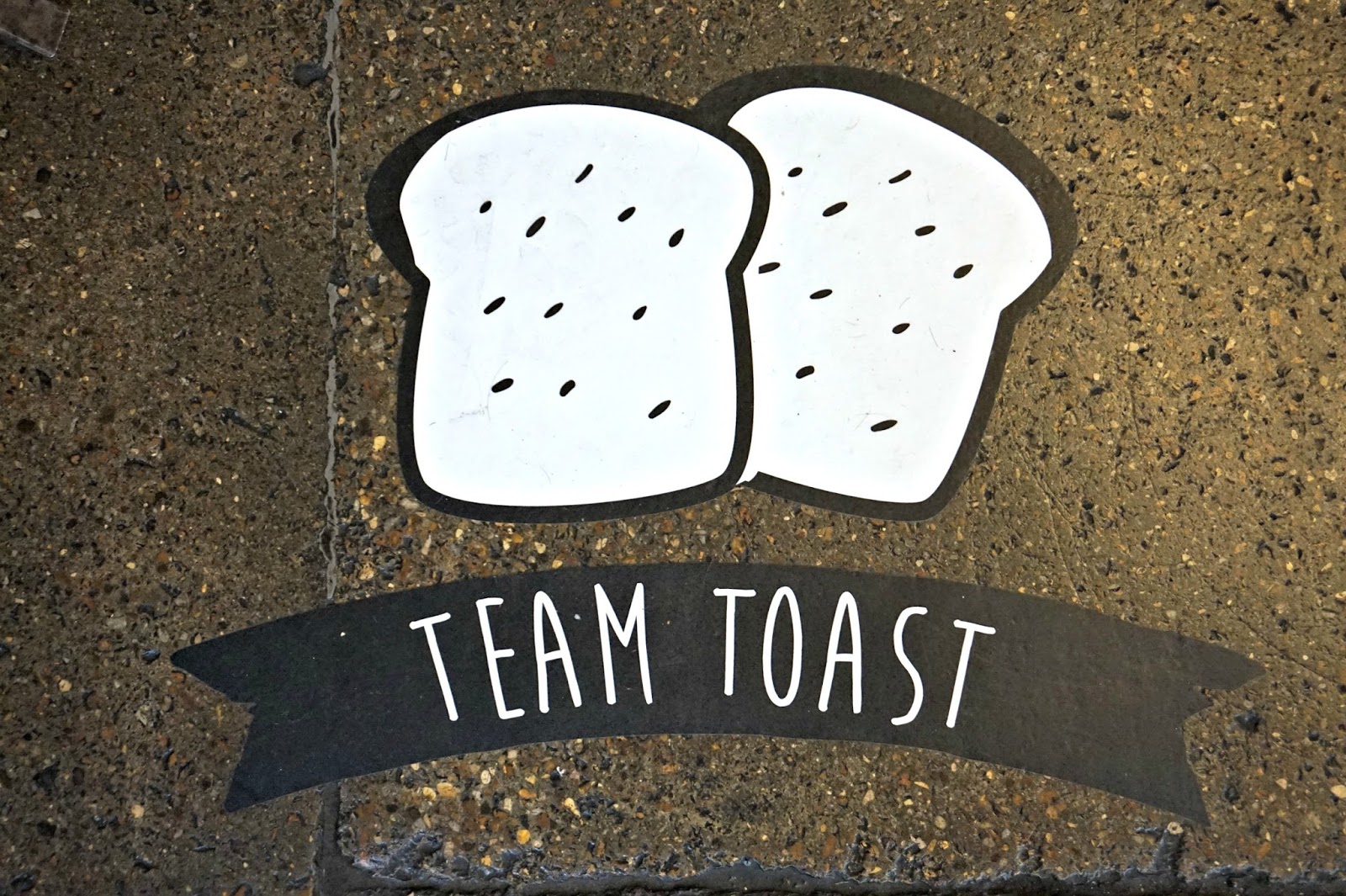 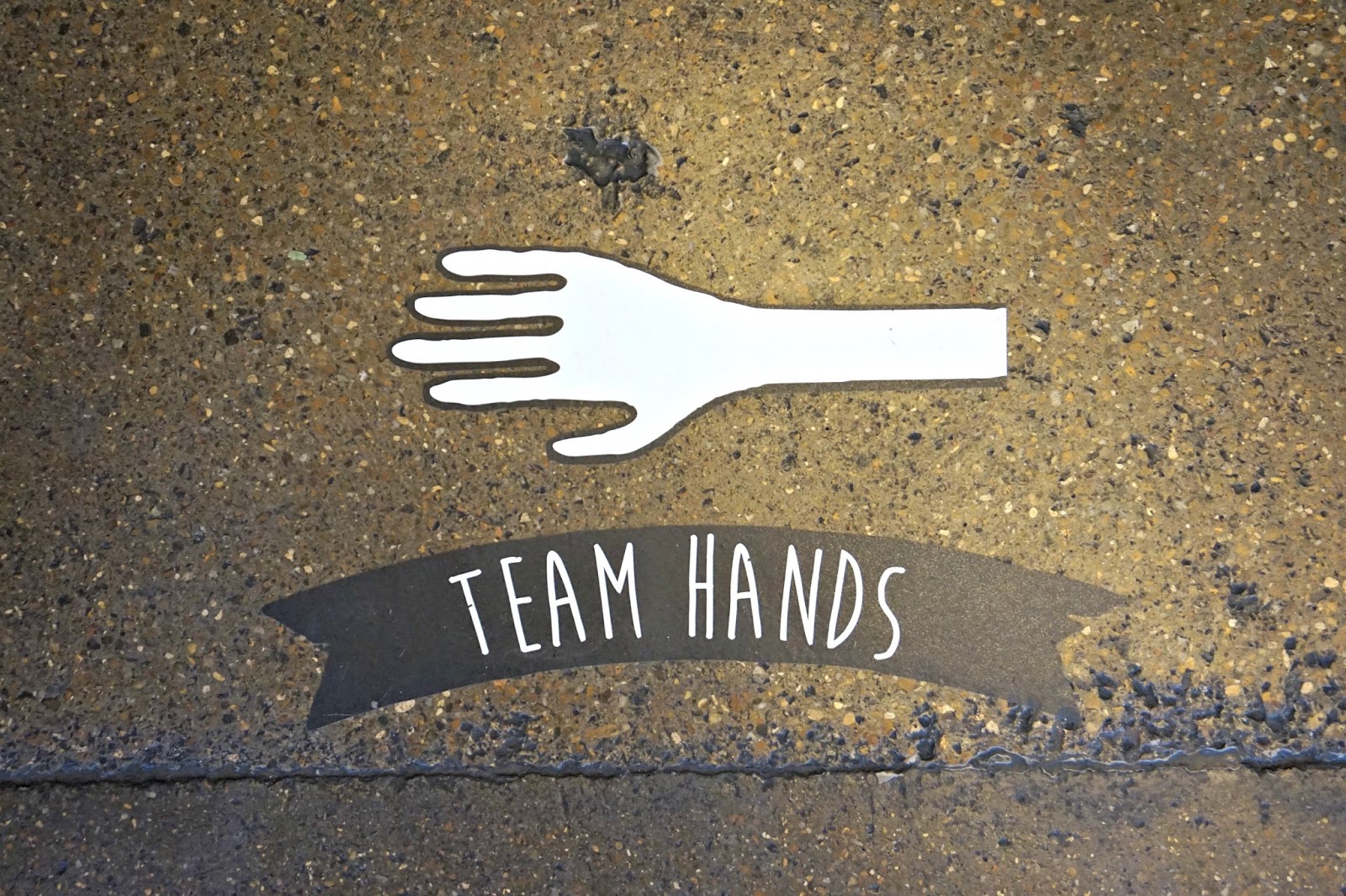 I went along to the Toast or Hands Café organised by the Bakers and Millers of Britain last week, which was a one day only pop up shop over in Shoreditch. You could go in an have some free unicorn toast and speak to nutritionist Lily Soutter about the importance of including bread in your diet. Why was it called Toast or Hands Café? It’s all a bit of fun really, because many think bread is bad, they were inviting people in and if they were pro bread they could have a tasty piece of unicorn goodness on toast, and if they didn’t, well, they were more than welcome to have the unicorn topping… but on their hands!

Whilst there I got chatting to Lily Soutter who is a qualified nutritionist, and we chatted about bread in diets. She was fantastic to take the time to speak to me. She was very much an advocate of bread, explaining that it is in fact an important part of our diets. I actually spoke to her about the idea some people have that bread causes bloating, she explained that a lot of people automatically assume this, particularly since the rush of a gluten free diet. Lily explained often bread actually isn’t the culprit and it is something else. I did ask how people can find out if bread might be causing them issues, and would a food allergy test help? She explained that the problem with food allergy tests, is that they will only cater to that one week, but what about the rest? What about when you change what you eat the next? It doesn’t give a fair analysis and the best thing you can do is keeping a food diary – noting down any problems. I actually think that is the best way and many people may find that bread isn’t the baddie after all. 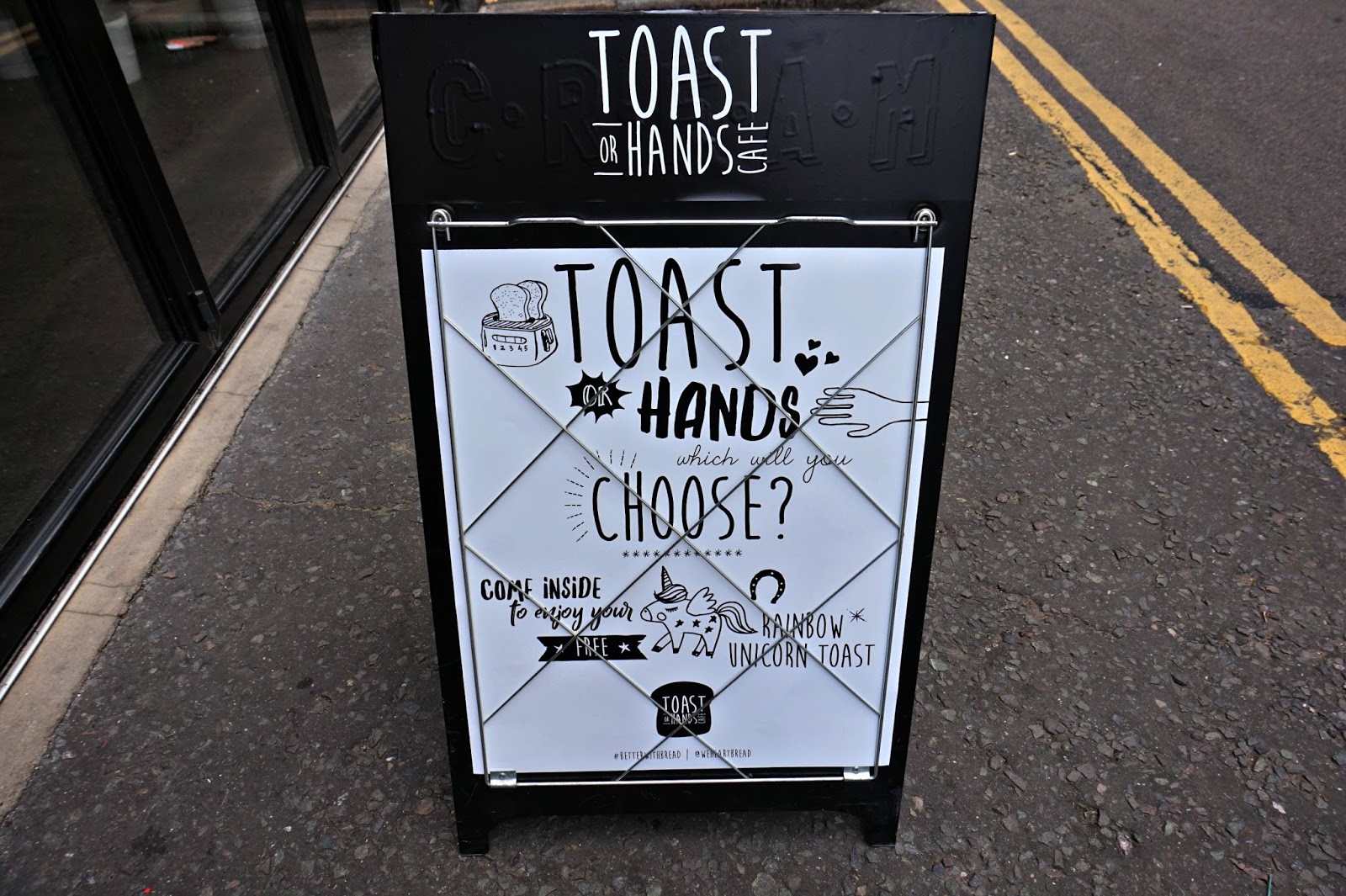 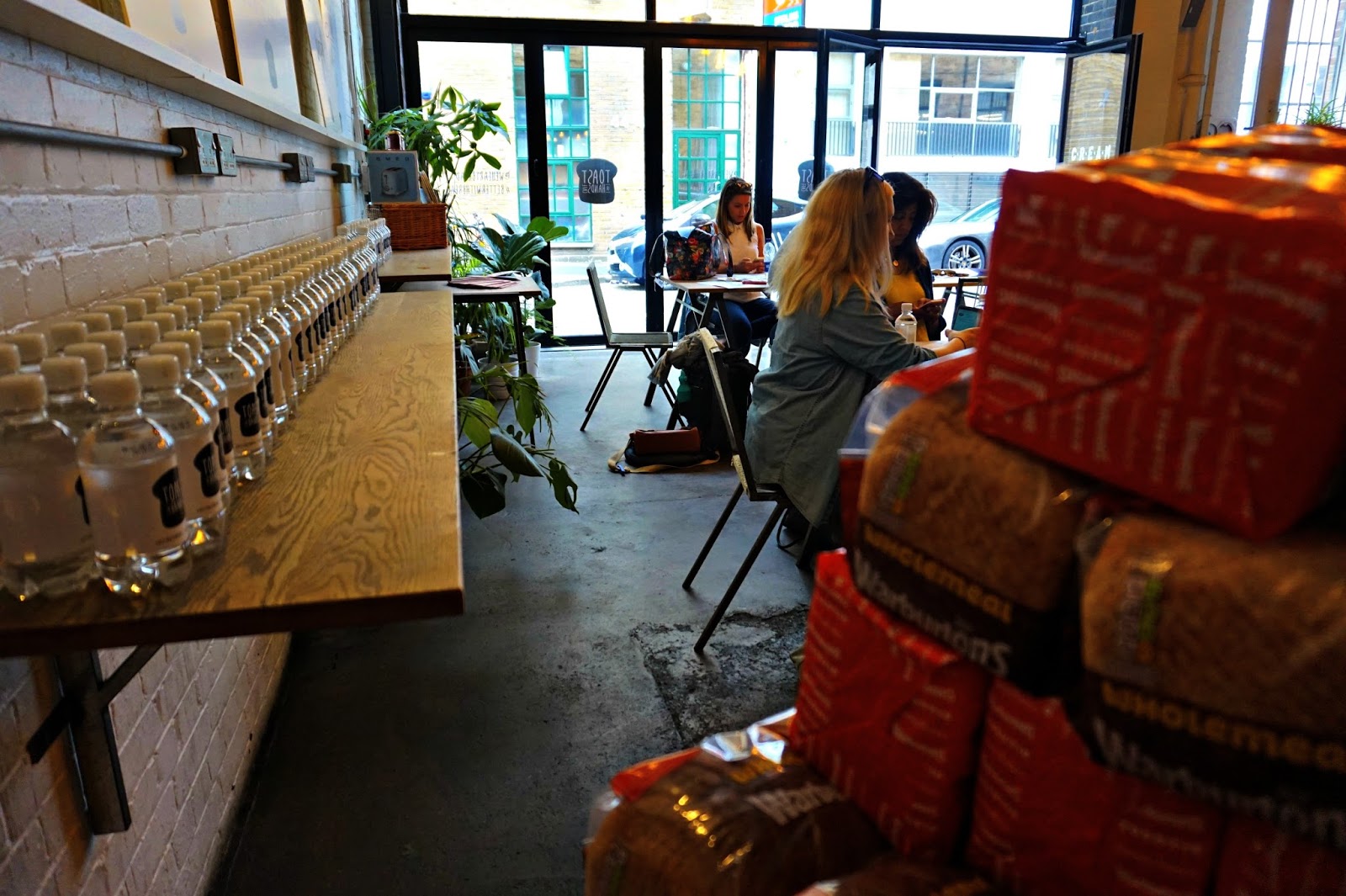 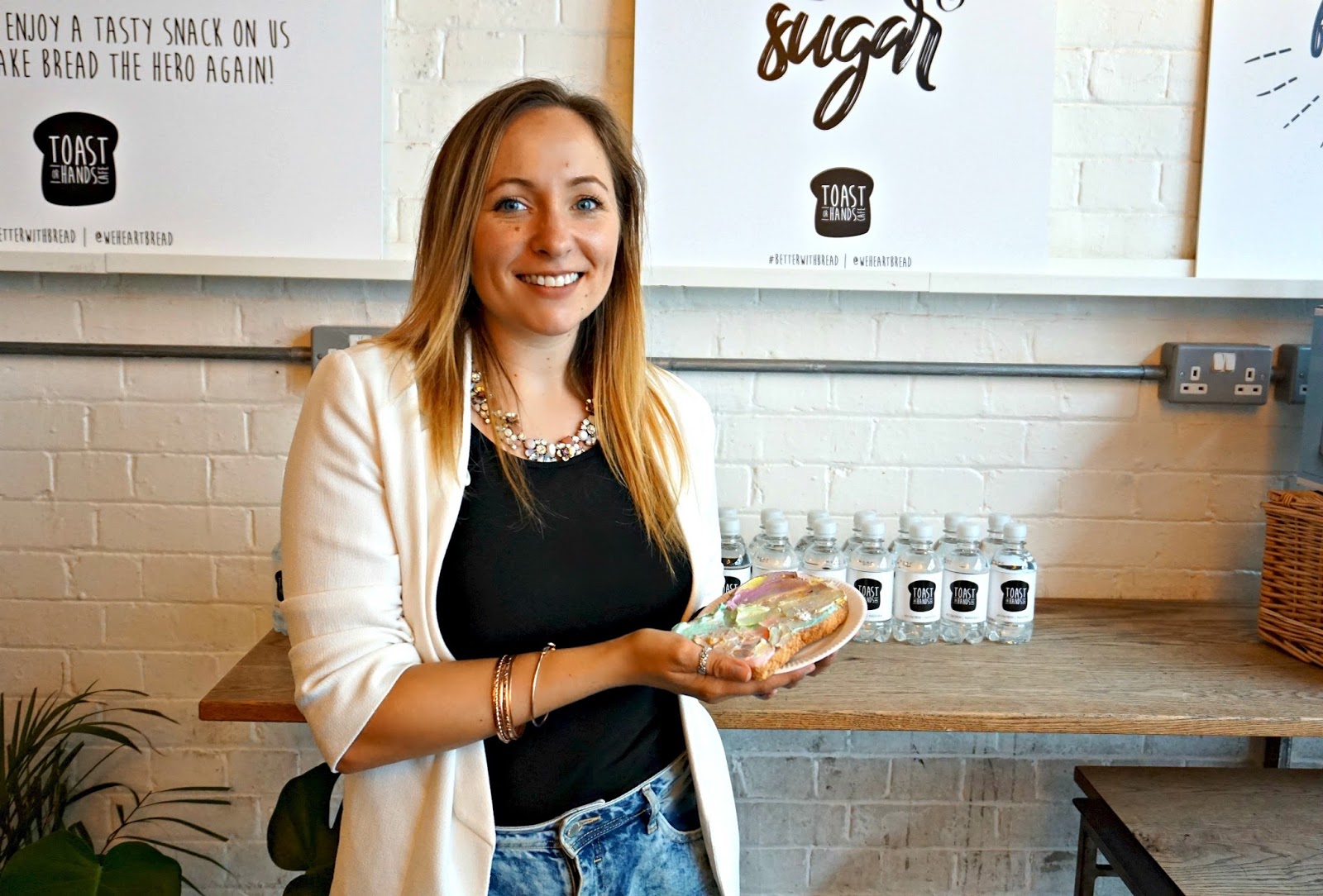 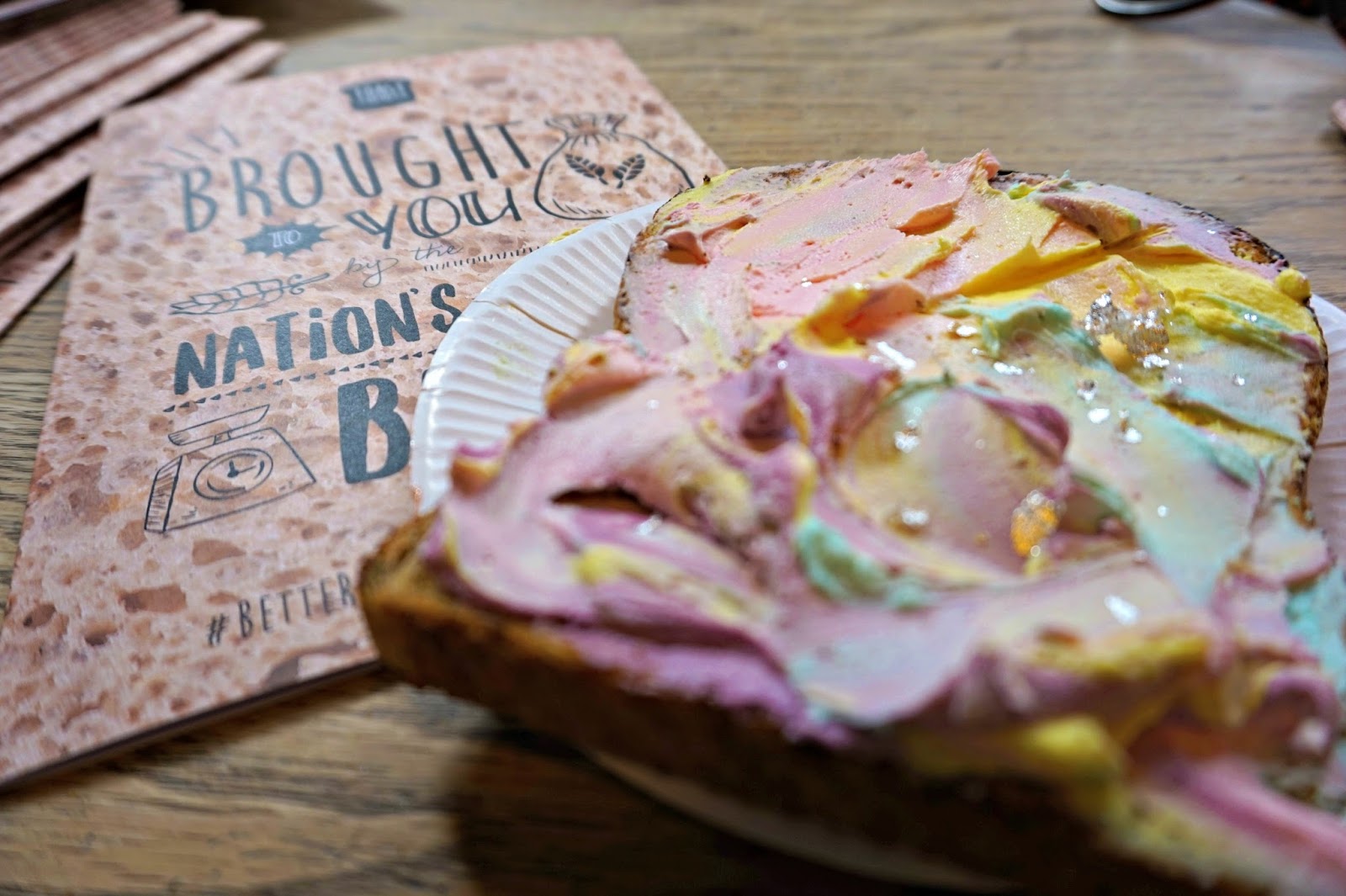 I adore bread as I have told you numerous occasions, in fact I had my favourite scrambled egg and avocado on toast today, but what are these myths and so called problems with bread? Let me break them down and answer those for you.

bread are more likely to have a healthy diet overall. It’s also low in sugar and fat.

Bread is going to make me fat: FALSE

Believe it or not, it’s actually rather healthy with an average slice being around 80 calories. Like anything if you over indulge then it won’t help, but bread, especially wholegrain, is packed full of goodness including fibre to promote a healthy digestive system.

Bread will make you bloat: FALSE

Bread won’t cause bloating (unless you have an intolerance.) Interestingly less than 1.5% of people in the UK actually experience digestion difficulties as a result of eating gluten, compared to the 20-30% who think they have an intolerance and those who follow the trend of gluten-free eating.

Actually bread is packed full of goodness! Provides more than 10% of the average adults daily intake of protein, iron, zinc, magnesium an thiamine. Just to highlight that white bread is still good for you as it is packed with calcium, vitamin B and iron.

Hopefully you’ve read this and thought, I need to reconsider eating bread. It honestly is such a great addition to your diet, and for me, I try to have it as a stable source of fibre more than anything else. I wouldn’t get enough fibre in my diet if I didn’t eat it. Big thanks to the Toast or Hands Café for having me! So, what do you think? Are they myths you’ve heard about bread answers?

ZENB Veggie Sticks – the plant based savoury snack
How to be HeartSmart with California Walnuts
CAN YOU EAT HEALTHY AT GREGGS?